WE ARE DIVERSITY! – The Genesis Tour at Newcastle’s Metro Radio Arena 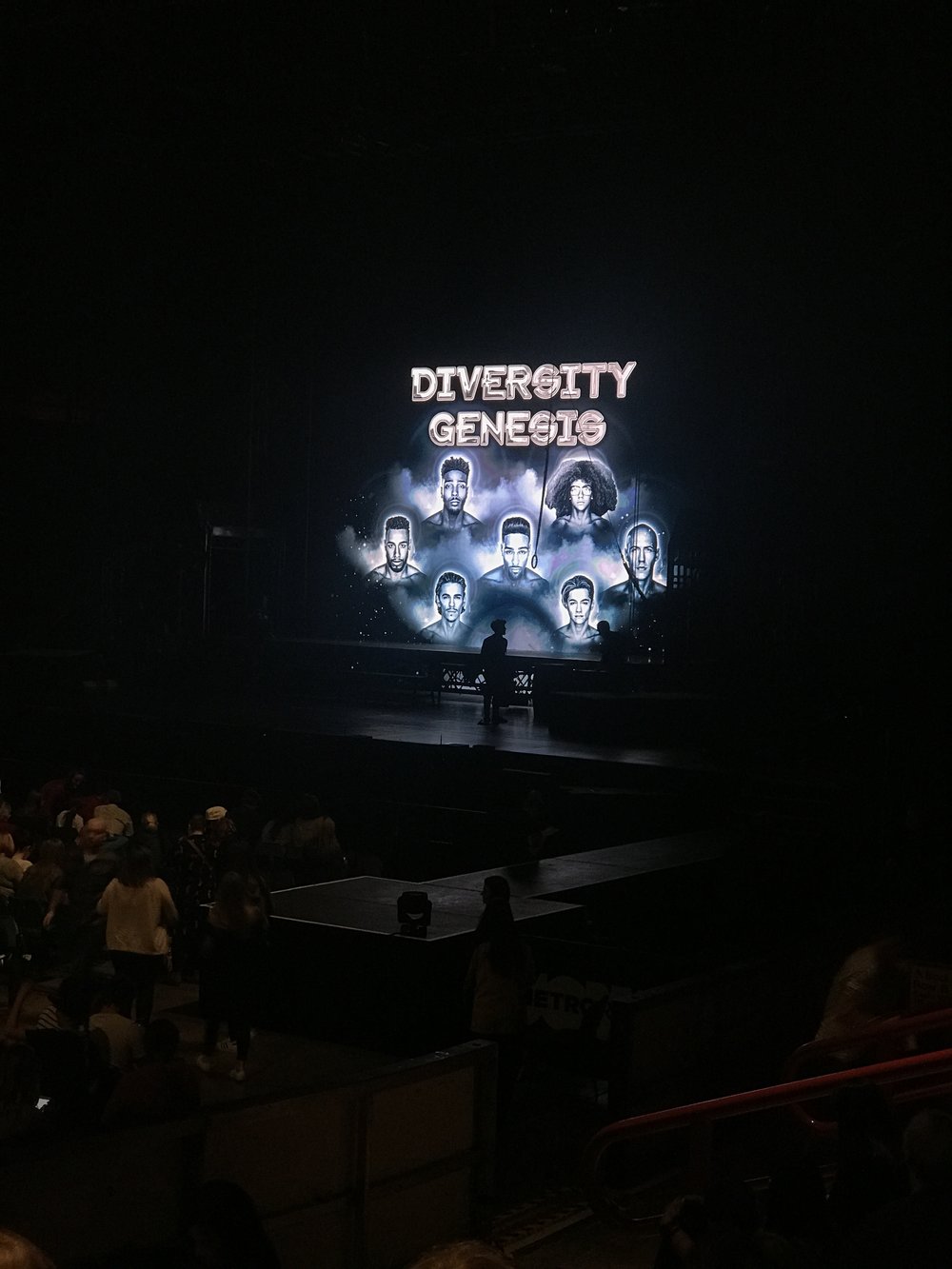 Never mind WE ARE DIVERSITY, I am now TOTALLY DIVERSITY. On Sunday we went to see the final show of the Diversity Genesis Tour at Newcastle’s Metro Arena. To be honest, it was absolutely spectacular. What a fabulous family event!

It’s now been eight years since Diversity back-flipped their way on our screens and were crowned the worthy winners of Britain’s Got Talent. I know I can hardly believe it too – it doesn’t feel like that long now does it?. What an incredible success Ashley, Jordan, Sam, Mitchell, Ike, Warren, Terry and of course Perri have made of the opportunity. Where many other BGT acts have paled into insignificance Ashley Banjo and his tight-knit crew have carved their way into real entertainment success. 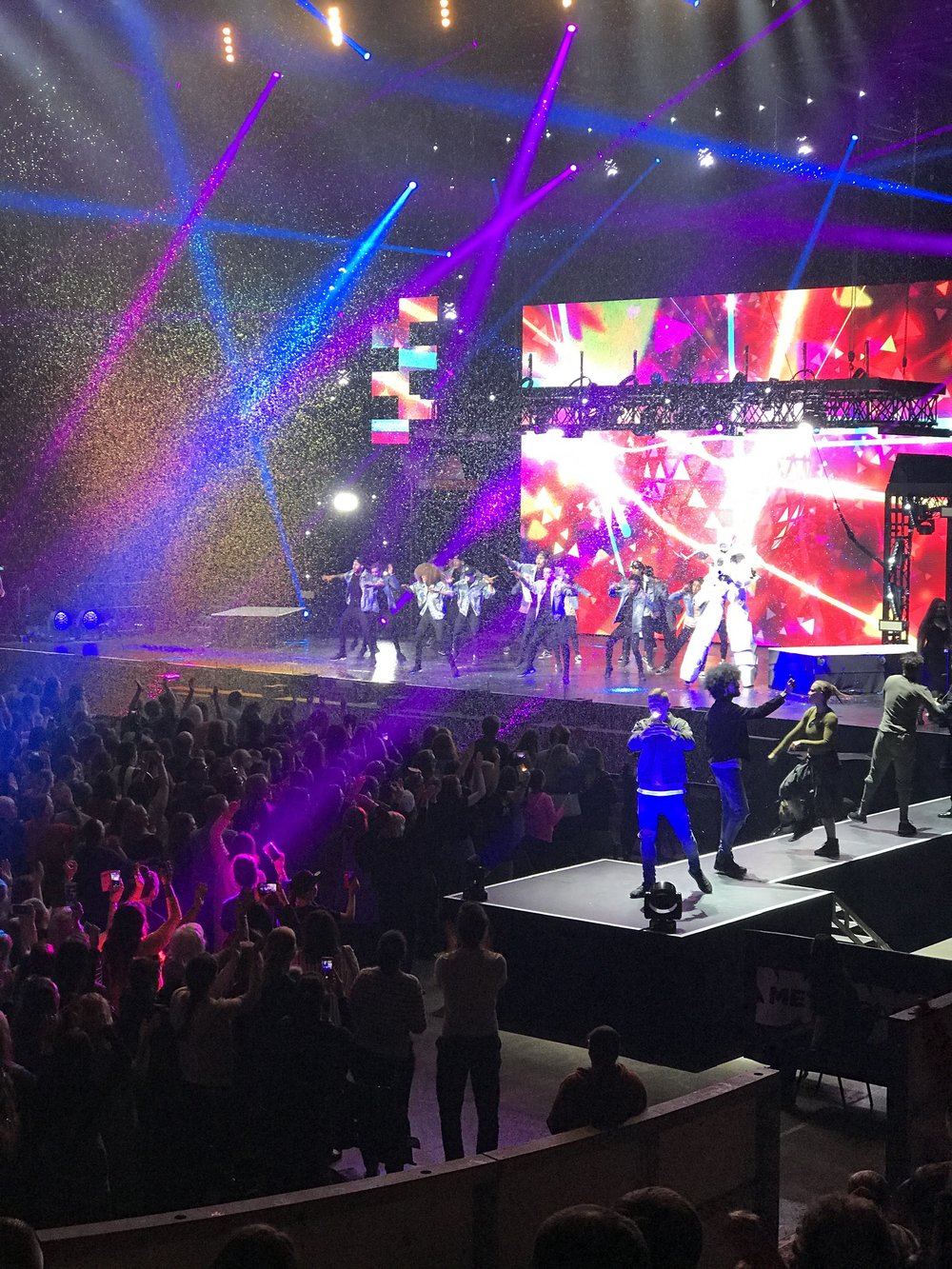 From start to finish the show was beyond mesmerising, the choreography was sensational and the special effects were absolutely outstanding. The over the top but extremely relevant pyrotechnics and strobe lighting were executed to perfect timing in sync with Diversity’s military precision movements.

The Genesis Tour was a really family-friendly show which was high octane from start to finish. What the men of Diversity make look fantastic on TV is absolutely sensational live.

The Tour takes you through a story. A performance where Diversity become the heroes and are protectors of the world. They travel back through time to discover secrets about their predecessors of protectors before them the defeat the evil and let good triumph. When I knew that we were heading to see the show I was intrigued as to how the septet would be able to encapsulate the hundreds in the audience for over an hour and a half. With special effects, a live band with singers, a whole lot of humour and a great storyline. This wasn’t just watching dancing on a stage, this was an amazing piece of art.

Mesmerising from start to finish

From their initial entrance which had the crowd mesmerised to their final fanfare, the whole performance was enchanting. Particularly the part where they took their tops off to reveal their Greek Adonis-like torsos….Once the women in the crowd had picked their jaws up and the men had been suitably shown up their act on the gymnast rings was just as equally as impressive.

I have nothing but complete and utter admiration for the dedication and commitment. Each and every one of Diversity contributed massively to making the Genesis Tour such a wonderful success. I have grown up with the Diversity ethos, ‘Dream, Believe, Achieve‘. They are the epitome of exactly what you can create if you work hard and put your mind to it. I actually felt quite emotional towards the end of the show that not only had they achieved the dream that they believed in. But that they also take with them and create so many dreams for so many others. The fact they had Bars & Melody as their warm-up was a testament to that.

The dancing was incredible, the synchronicity superb and the strength and stamina amazing. The story linking the routines altogether had you rooting for good over evil every time. Although I did wonder how we would kill off the baddie at the end. In true Diversity style, there was obviously a humane release of the baddie to the stars. Linking in with their TV show coming soon about bullying. This story was a great reminder to all that together we can all win.

Catch Diversity across the UK.

So a great afternoon was had by all and I am already looking to book tickets for the Nickelodeon Slime Fest that Perri and Jordan are hosting in Blackpool in October, I just now need to find a couple of kids that want to take me along… 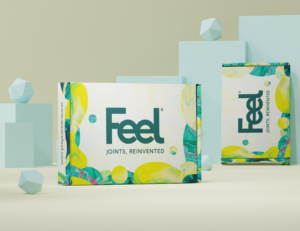 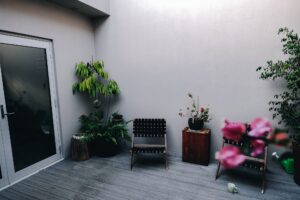