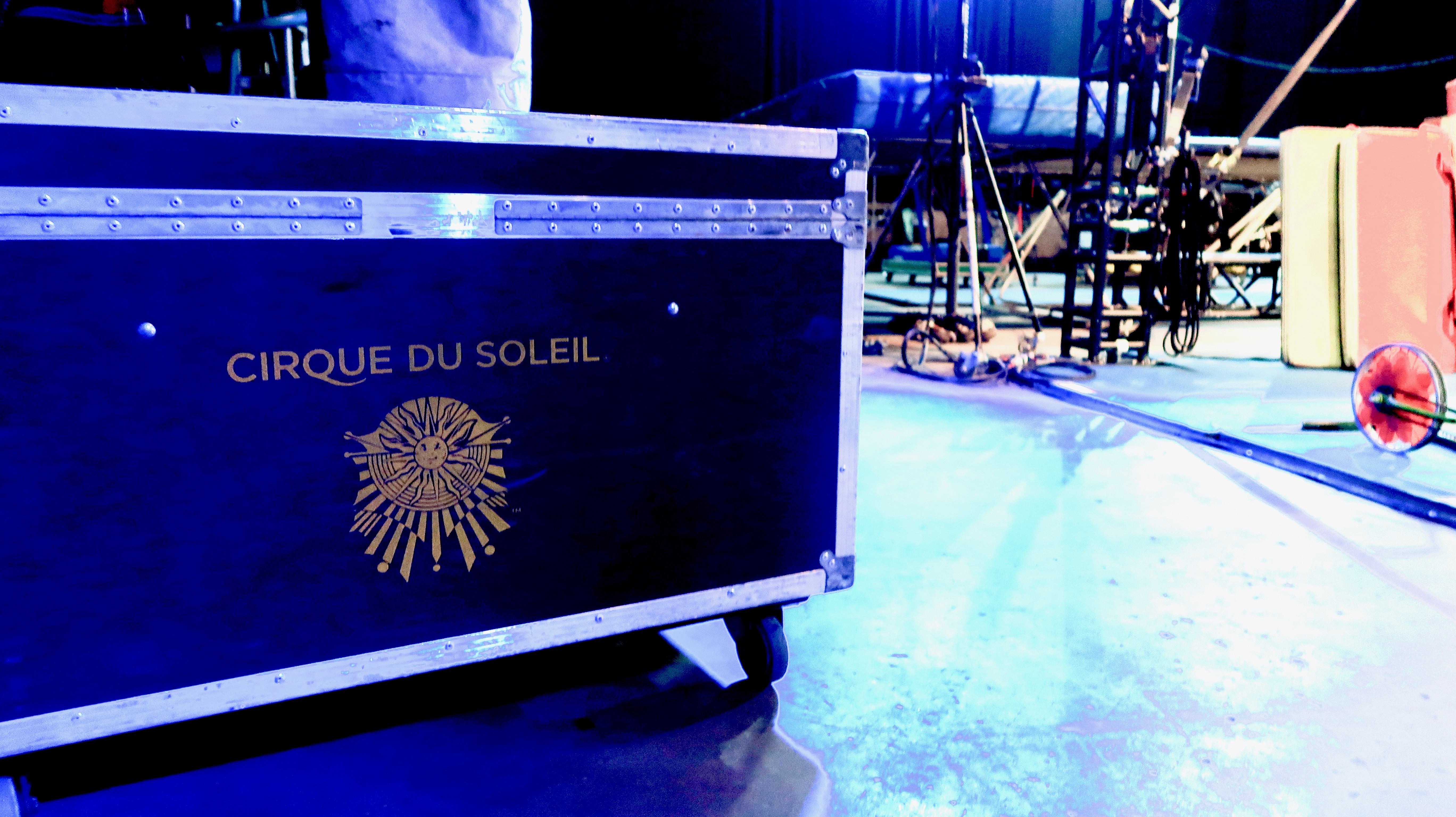 We were lucky enough to head backstage and meet the cast and crew. Before their premiere performance on Wednesday night.

If you’re not familiar with Cirque, the company was formed in the 1980s from humble beginnings when Gilles Ste-Croix and his troop of performers including a man named Guy Laliberté. They juggled, danced, breathed fire and played music. Much to the delight of locals and visitors on the shores of the St Lawrence River, nearby Quebec City.

In 1984 to celebrate the 450th anniversary of Canada’s discovery Guy saw an opportunity to travel the province with the troupe in their first tour. The performance was a dramatic mix of circus arts and street performances featuring outrageous costumes. With dramatical lightening and original music. Much what you see today. He dubbed this Cirque du Soleil, as he believed the sun symbolises youth, energy and strength. A core belief very much still at the heart of today’s Cirque performances.

In 1987 Cirque toured the US for the first time and this was a real turning point. Exciting audiences and media at the Los Angeles Festival with the reinvention of traditional circus, Cirque then travelled with their vividly creative performances to Europe in 1990 with performances in London and Paris.

By 1993 Cirque du Soleil opened its first show in Las Vegas, Mystère where the stage was actually built to the performance specifications. Two decades later this performance still plays out in Treasure Island. Alongside 6 other Cirque shows on the strip. With an impressive 22 different shows performing across the globe, there really is a Cirque du Soleil show for everybody.

With Cirque now in its fourth decade, the brand has expanded further afield too to be inclusive of a wide range of creative endeavours. Including apparel and movies to boutiques and nightclubs. They do, however, keep their core message consistent throughout all that they do. They invoke the imaginations, provoke the senses and evoke the emotions of people around the world.

OVO – translated to egg. Is a story about a colony of bugs in an ecosystem whereby a new bug arrives at the colony and he’s not like the rest of them. He carries his OVO on his back. He falls in love with the Ladybug and tries to win both her affection and the approval of the rest of the colony. Can he manage this feat? I guess you’ll have to find out for yourself!

Classed as Cirque’s most family-friendly show this performance launched in 2009 and toured in a big top until 2015. At this point, the team took the performance to an arena tour across the globe. This is where the performance became bigger and bolder. So much so that the stage itself takes over 12 hours to set up when Cirque roll into town. It does however only take them 3 hours to pack up and get back on the road on a Sunday night to hit their next venue.

The backstage tour really opened our eyes to just how much work goes into putting on seven two-hour performances a week. The show doesn’t travel light with a 23 truck entourage which includes their own washing machines, catering equipment, whole wardrobe with repairs (and enough make up for 50 cast members for 3 months). Additionally, they carry all of their own equipment, including their own gym. The production really is self-sufficient and everything is packed and unpacked meticulously.

With over 100 members of cast and crew, it is one serious logistical operation. By Sunday the last performance finishes at 7pm. The artists are out and on the way to their next destination by 7.30pm. The washing machines are the first to be loaded into the trucks and onto the next destination and by 10.30pm the last truck leaves the venue. Impressed? We were.

The whole team has a Monday off and the performers have a Tuesday off. They all have a long day on a Wednesday where they validate their equipment in the unfamiliar space. We were lucky enough to see watch the tightrope artist practice his act on the wire.

Backstage was a hive of activity, similar to a colony of bugs. Everybody was following the meticulous schedule and training and validating. There was such a warm friendly atmosphere backstage and although the cast were practising their routines they were all incredibly happy in their work.

The contrast of performance from a dress rehearsal to show night was almost like watching a beautiful butterfly emerge from its cocoon. The dramatic lighting, the live music and of course the costumes really pulled the whole thing together. To have a costume made for any Cirque du Soleil performance is no short process.

Every cast member has to visit the head office in Montreal where they have 4 pages of measurements taken. Including their head scanned in a head scanner. The material is bought in white and then Cirque dye the costumes themselves so that they can quality control the colours. Each pair of performance shoes are repainted or touched up weekly and the costumes are checked constantly for repairs which the wardrobe team on site fix.

OVO the performance itself was excellent. We thoroughly enjoyed the whole show especially the finale with the trampoline act as it was absolutely spectacular. One of my personal favourite acts was the foot juggling and the way they juggled each other. The noise from the kiwi fruits that they juggled was like a drum and really encapsulating. The show comes highly recommended.

OVO is touring in the UK and Europe until early 2019. You can find out when it’s visiting a city near you and book tickets here. 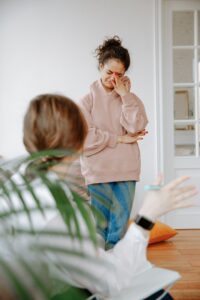 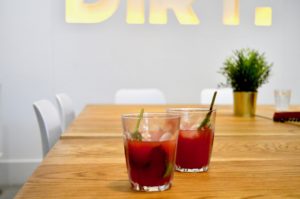 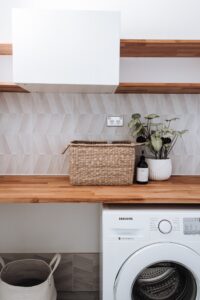