This Halloween, you’re probably going to look for a costume that’s easily recognizable. No matter what that hairstyle ends up being, however, it’s probably going to be more elegant than you would wear on a normal day. But if you choose just the right hairstyle, you can carry it into the rest of the year with just a couple tweaks. Here’s how to turn these ultimate Halloween hairstyles into an everyday option.

Elvira, Mistress of the Dark – Beehive

She might have made her debut nearly 40 years ago, but Elvira is still an icon of Halloween. One of the biggest parts of her character — literally — is her gigantic beehive, which you have to get down to represent her perfectly.

But because of that very striking statement, you probably can’t wear this beehive out to your local grocery store. How do you translate Elvira’s iconic style into something you’ll be able to wear out and about?

One of the ways you get Elvira’s style is actually to use a prop, like a loofah covered in dark fabric. If you take that out, you’ll automatically get a lower beehive that’s more well-suited to daily life. To bring it down even a little more, just tease the hair a little less and use a little less hairspray. You’ll get something more reminiscent of Amy Winehouse than Elvira.

This is a super iconic look that people will probably flock to this Halloween. Sure, Game of Thrones has ended, but its impact on culture certainly hasn’t. As one of the faces of the show, Daenerys Targaryen is one of the most recognisable characters, and her hairstyle is part of it.

Obviously, you don’t want to stroll into your local Walmart with the entire medieval getup. But how do you do it just right?

Well, if you don’t have blonde hair and blue eyes, you might be able to get away with a completely unchanged style. That’s part of the iconic look, after all. But if you want to tone it down even further, try doing just one string of braids on each side rather than Daenerys’ typical two braids.

The Snapchat deer doesn’t exactly have a hairstyle that’s set in stone, but space buns are a low-effort way to spice up the makeup that goes alongside it. Plus, you can use it with other costumes as well — most notably the space bun princess herself, Princess Leia.

It’s easy: just loosen the look up a little bit. A tight space bun gives off the impression that you’ve made yourself up, whereas a loose one makes you look much more casual and carefree. When you first coil your buns around your ponytails, make it a little loose, then pull it out even further than usual. It’ll pay off on the back end.

Halloween is when you pull out a version of yourself that’s extremely over the top, and that’s exactly what you should be looking for. But if you reel that version back just a little, you can find something that’s easy to wear throughout the rest of the year. Go full throttle this Halloween, then tone it back down to make sure you’re still on top of your hair game come November. 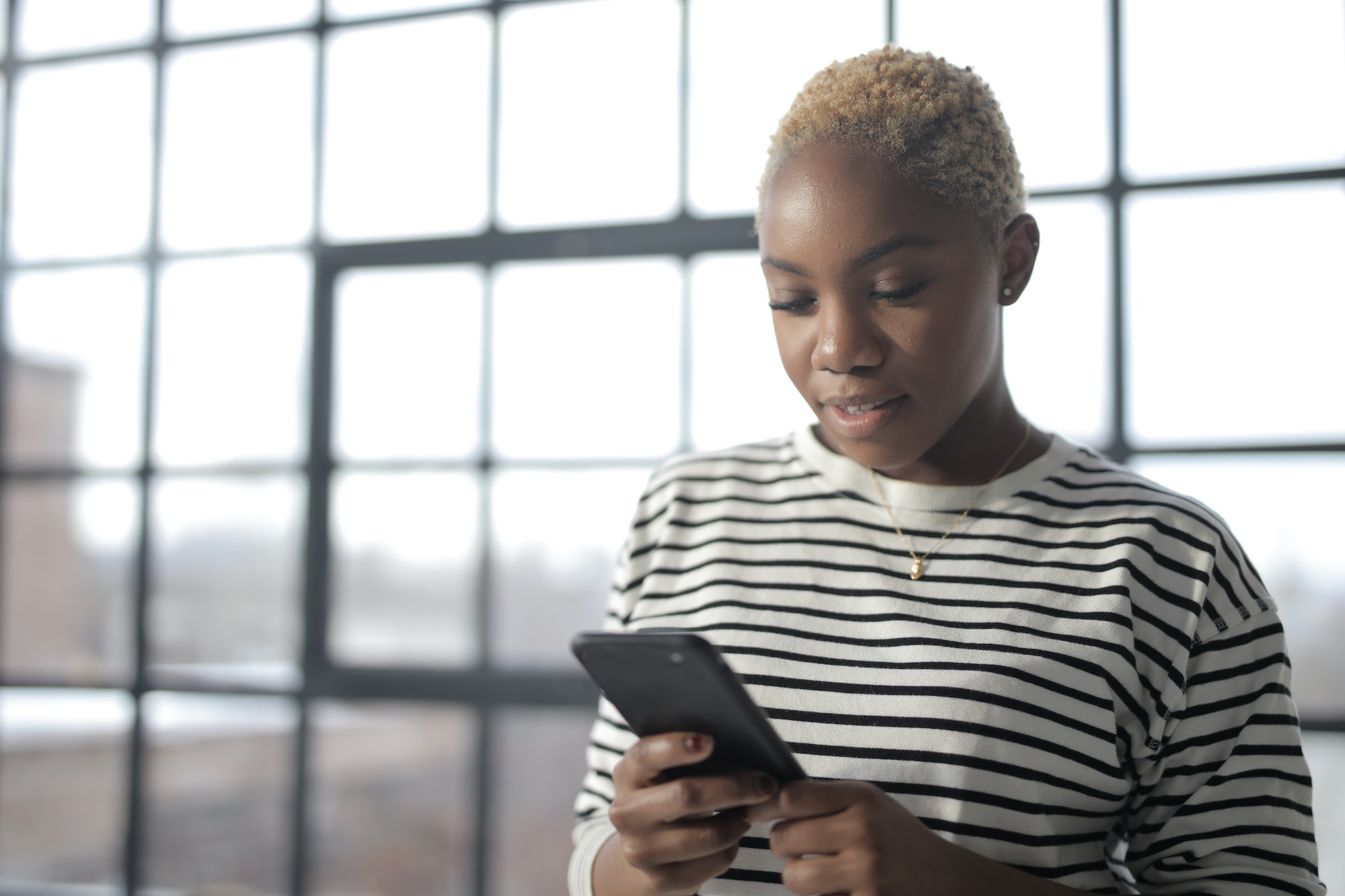 4 Super Reasons Why You Should Cut Your Hair Short 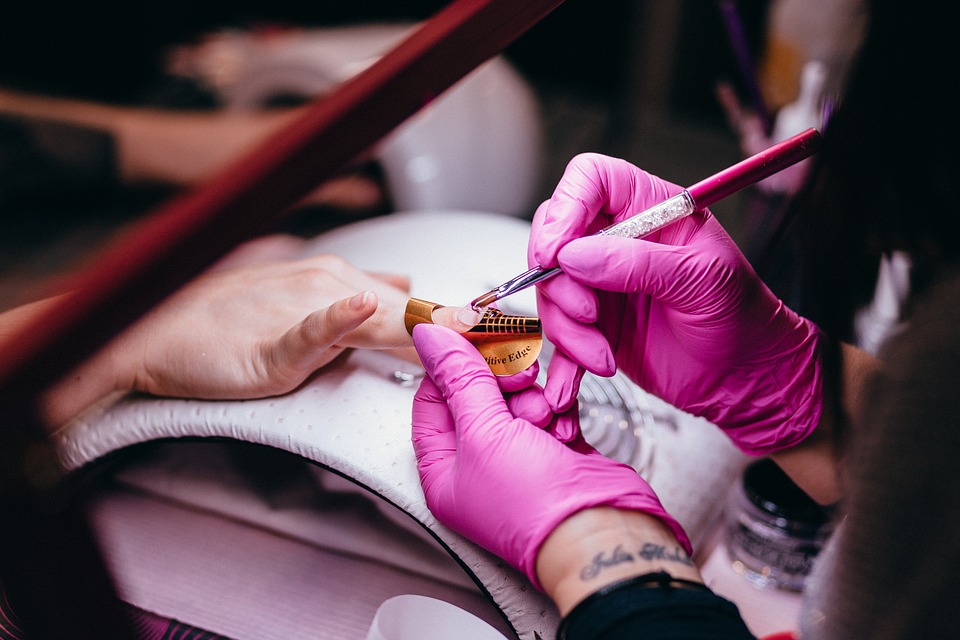 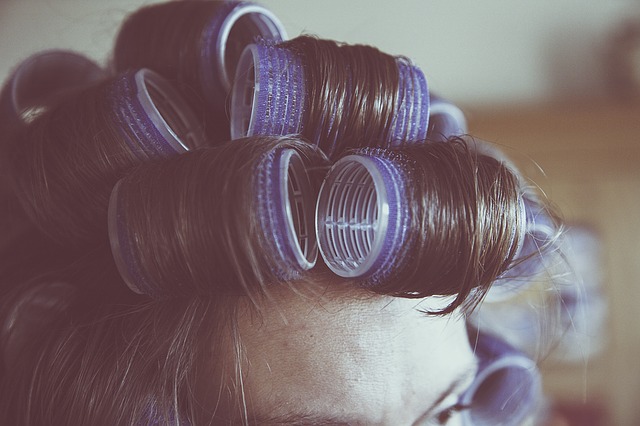 9 Most Effective Methods to Stop Hair Falling Out 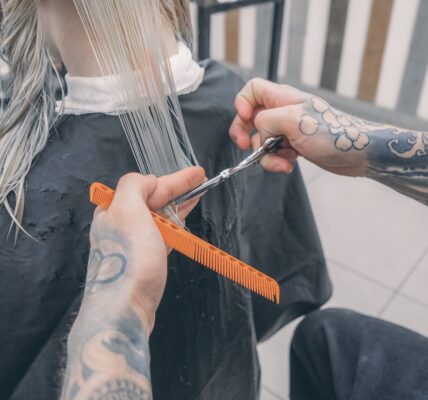