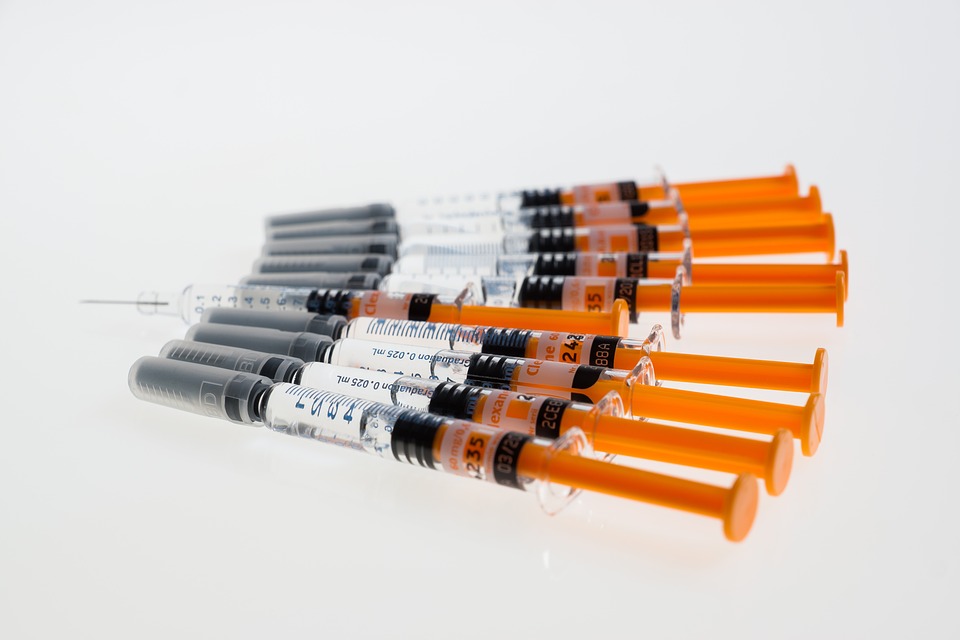 Hyperhidrosis Botox On The NHS For Excessive Sweating

It’s kind of a bit of an embarrassing subject area isn’t it, sweaty armpits? Well guess who never has to worry again about them (well until my Botox wears off)!

For over three years I’ve had a battle with hyperhidrosis in mainly my right armpit, but sometimes my left.

Hyperhidrosis is when you have overactive sweat glands that work double time to produce sweat other than to regulate the body’s temperature. As you know sweat is produced to cool the body down when it’s overheating. Hyperhidrosis occurs due to various reasons including;

My episodes were mainly stress related which also made me have severe anxiety at times. It’s not serious, or a threat to your health, it is though in my opinion pretty embarrassing.

Who can get hyperhidrosis?

Anybody can have hyperhidrosis, it is more common in younger people. One in three in every 100 people are affected. It can affect the whole of your body, however, the most common places are;

What to do if you think you have hyperhidrosis?

Head along to your GP they’ll assess you and if they think you have it, they’ll start you with a powerful antiperspirant.

It’s pretty nasty stuff, it’s only to be applied before bed and to be honest it is horrendously painful. It’s like when you get lemon juice into a cut. Times ten. I used to have to apply it and then I’d roll about the bed for an hour in agony. It made me smell awful and it stained my bedsheets an awful yellow colour.

After persevering with that for 12 months I noticed no difference. Some people do, some don’t. I headed back to the doctors where they carried out a blood test for my thyroid and they’ll probably do that to you too.

Prescribing me with another type of deodorant, this also wasn’t much better.

Again I headed back and this time the solution was Botox. In most cases, if the roll on doesn’t resolve hyperhidrosis, Botox is the last resort.

Your GP has to apply for funding for the procedure and this can take anywhere from 3-6 months. Once approved you then are referred to the hospital.

On my appointment day, I headed to the dermatology department at the RVI where I was seen by a consultant. Taking my blood again and confirming that I was to have Botox in both of my armpits. 20 injections. My face was a picture.

My appointment was 2 months after my consultation at the hospital. I arrived extremely apprehensive. I was taken into the room by Lee, the nurse and watched by the Sister who was just guiding him. That was a little terrifying, to begin with.

He talked me through what would happen and general aftercare. The pair of them were in great spirits and were having a laugh with me to calm my nerves.

Each armpit was sectioned by market pen and then 10 needles were inserted into each side and the Botox was injected just under the skin.

It was uncomfortable but not painful. I guess it’s like any needle though really, it’s just a quick pain. It was over and done with within half an hour

It’s absolutely amazing. Within a couple of hours the Botox began to work, and within 24 hours my armpits were sweat free.

Admittedly I have had some bruising, but that’s to be expected and it really wasn’t that swollen afterwards at all.

It’s anticipated to last 6 months before they hook you up with another round. Next time it’ll be a breeze as I’ll know what to expect.

I highly recommend if you think you have hyperhidrosis to go and see your doctor see if they can fix it for you too. I have a new level of confidence back that I had previously lost. 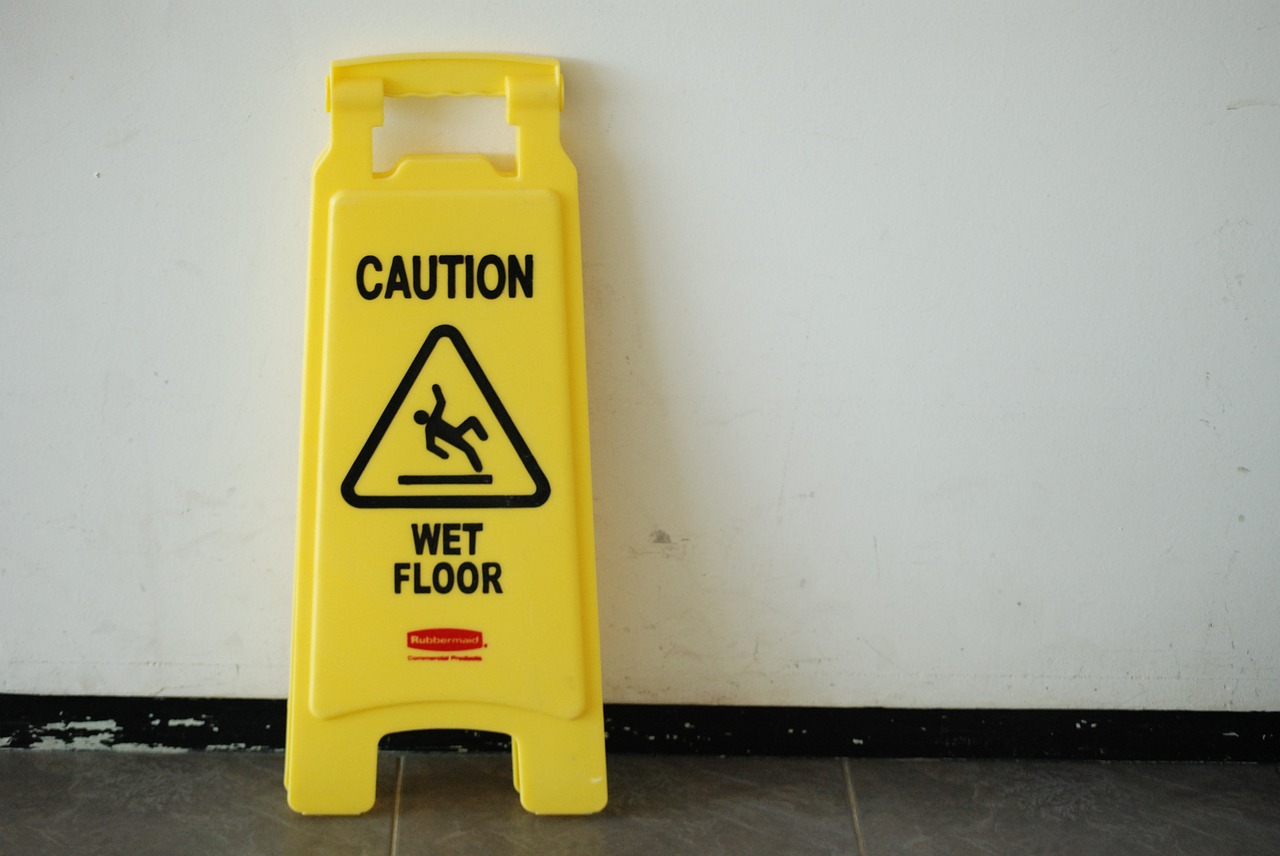 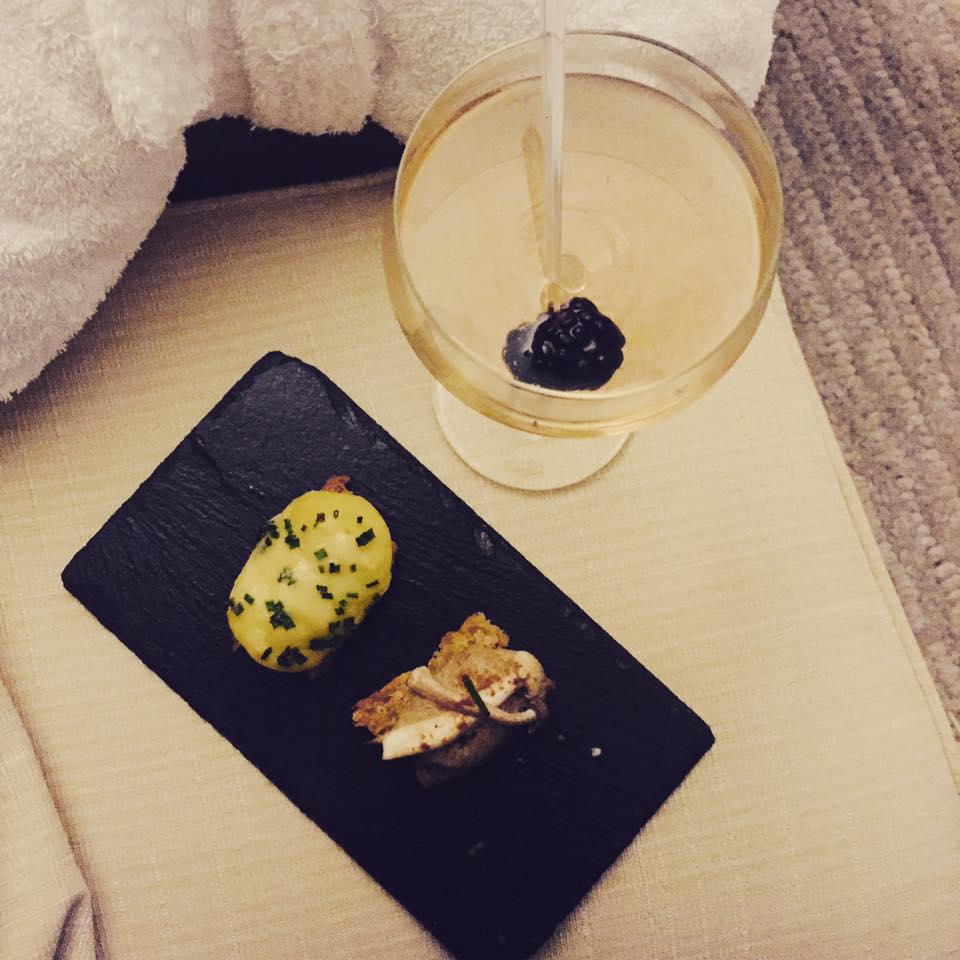 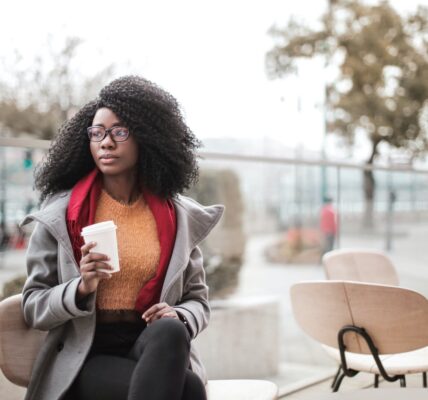 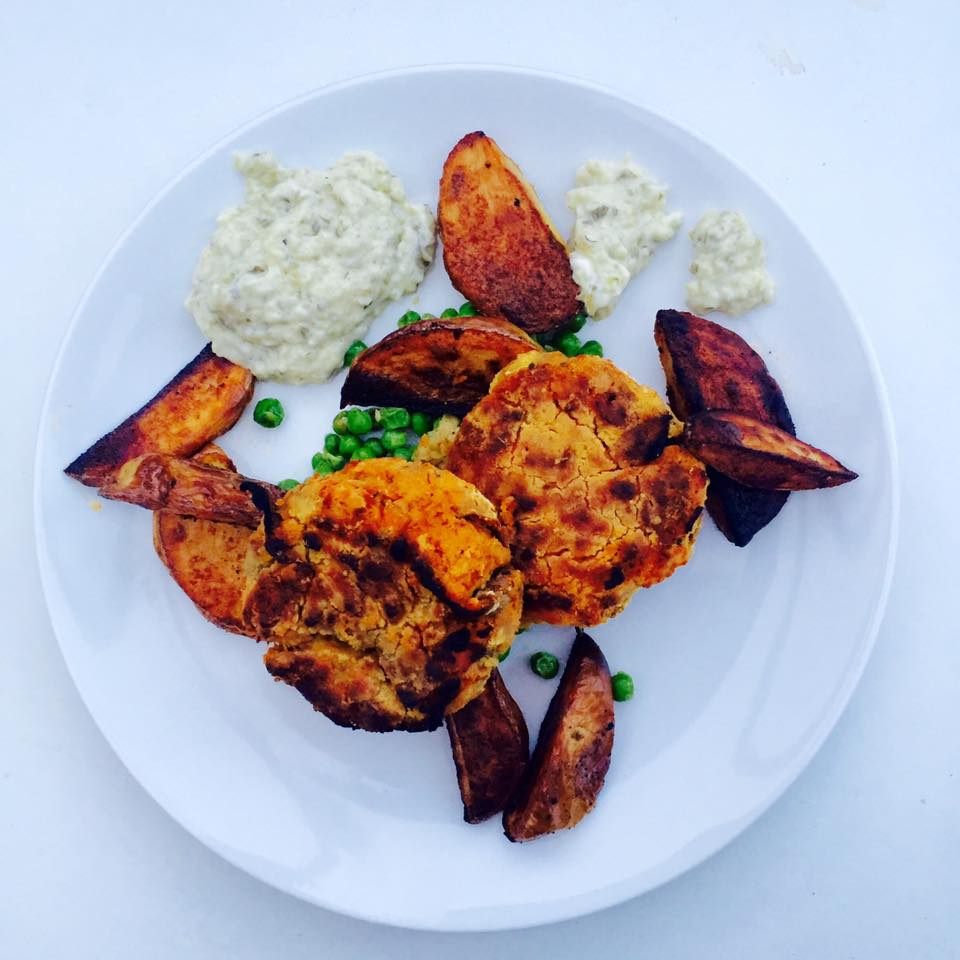 The trials and tribulations of living Gluten Free