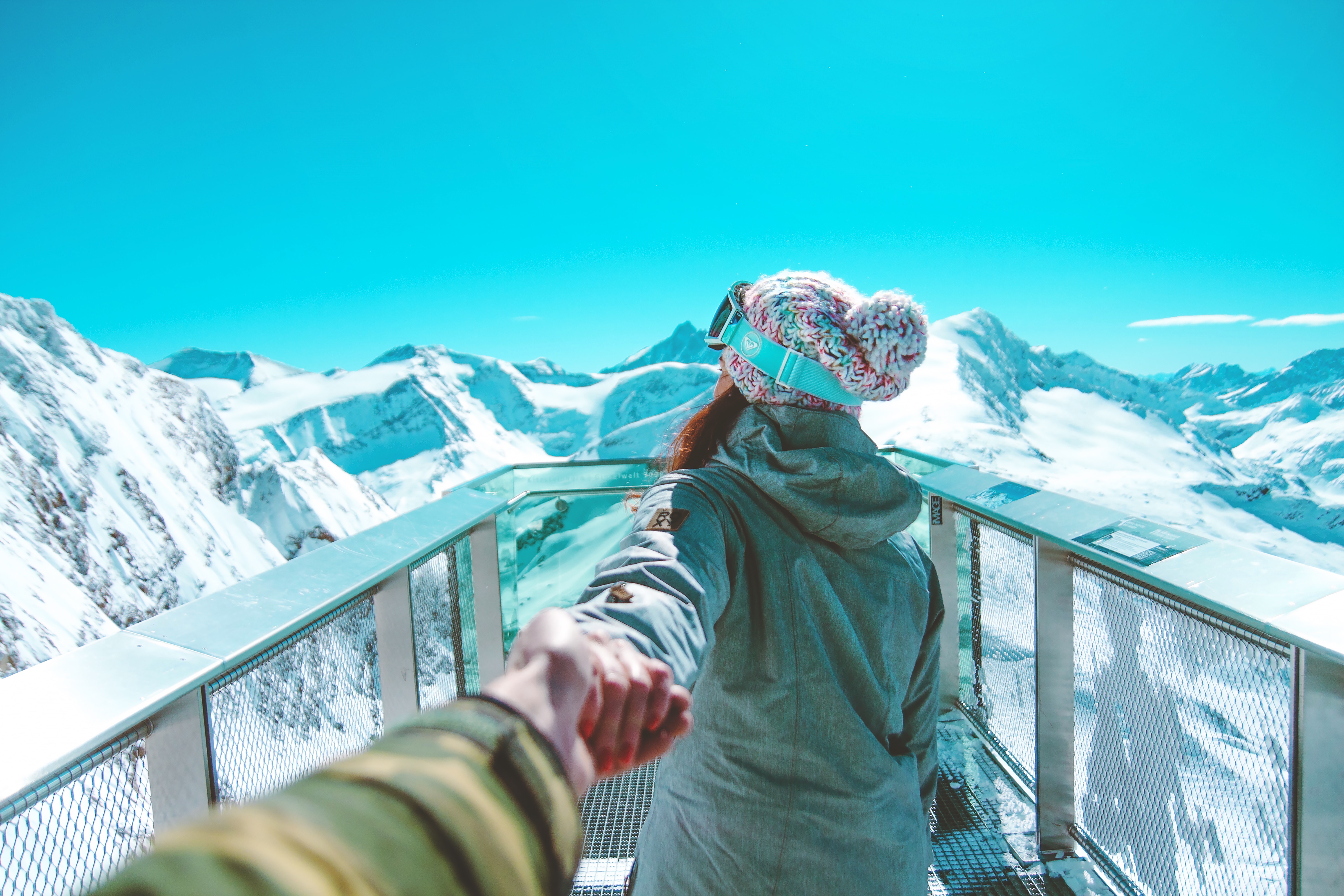 Morzine is most famously known for being a charming ski resort. That has won the hearts of many Brits to spend their winter holidays gently gliding across this snowy winter wonderland. Their growth in popularity in recent years is a testament to the wide variety of pistes for avid skiers to choose from. But despite its golden reputation within the skiing industry, not all of its glory and wonder is offered in its snowy slopes and skis.

This little French alpine town has a year-round life-span. That stretches beyond just having fun on the snowy mountains that surround it. Here at Hunter Chalets, we have put together our 7 top reasons that make Morzine one of the best skiing resorts in the world.

Let’s start off with the Morzine’s most famous asset, its ski resort. Straddling the France-Swiss border, Morzine is one of 14 resorts in the grand Portes du Soleil area (650km).

Avid skiers have been playing in Morzine’s winter playground since the Edwardian times. By spending their days freely skating on the frozen lake and telemarking on the rolling meadows surrounding it. Any ski resort has its own personality and personal qualities to offer to the skiing community, but what makes Morzine so special?

Firstly, boasting five green and 23 blue runs, Morzine is the ideal location for beginners and lower intermediate level skiers. The setting is truly set up perfectly for a great family day out on the slopes, where on the Plenney side.

The beginners’ area, is where you’ll learn how to ski. With its wide tree-lined slopes and cavernous mountains, you’ll be gently cruising along the sweeping blues before you know it. If you’re new to skiing, the green runs are made especially for beginners. Morzine subsequently has a number of great green runs for beginners to cut their teeth on.

Once you’ve found your snow legs, you’ll be ready for a new piste to challenge your newly acquired skills. Piste B is an easy run-to session that offers the added bonus of not having to get on a chairlift, as you’ll just get back on the Pleney lift after each run.

If the weather isn’t too great, the trees lining the run help to add some contrast to the snow. Enhancing your visibility. What makes Piste B all the better is the Tremplin at the bottom where you can stop to take a break and treat the kids to some hot chocolate.

Those that are beyond snow-ploughing and the falling leaf. Morzine has a lot to offer to the more experienced bunch that thrive off the red and black runs. Located in the Morzine side of the valley, head to Aigle Rouge run from the Pointe de Nyon. For instance, this tricky red run is a twisty and narrow, in which you very quickly pick up a lot of speed.

Les Gets also has some great pistes for advanced skiers and snowboarders. On the main side of the valley in the Chavannes bowl is where you’ll find a couple of good black steep runs, the Yeti and Myrtilles.

For the adrenaline hungry daredevils, it would be hard to write a ski blog without mentioning the infamous Swiss Wall. Known locally as the Mur Suisse or Le Pas de Chavanette. The Swiss Wall is a particularly twisted steep and difficult piste that starts with a narrow pass on the mountain top with an inclination of about 40 degrees.

This piste isn’t for the faint-hearted. But if you adhere to the old saying that ‘it’s all in your head,’ and you believe in your skiing ability. Then you are more than capable of taking on the Swiss Wall.

Once the sun has set and you’ve made your mark on the pistes, you may want to cool off with a beer or two. Morzine has a variety of après-ski venues. Where you can grab a drink, put your feet up and reminisce about how you conquered the pistes. Or the ones you didn’t!. The ski resort offers a lively scene near the centre. Where most of the bars and clubs reside for those looking to create exciting memories that will never be forgotten.

The warmer temperatures in Morzine during summer opens the doors to a whole new range of activities to get involved in. Mountain biking in Morzine is amongst the best in Europe. With it being seen as the spiritual scene of France’s downhill mountain biking scene.

Similar to the ski slopes, Morzine offers suitable trails for families and riders of all abilities. From the breathtaking Alpine peaks to Europe’s biggest mountain biking park, Morzine boasts an endless variety of terrain and trails. Soak in the stunning scenery and be prepared to pedal that bike in the serene landscape.

For such a small town, Morzine really does punch above its weight when it comes to activities in the summer. Morzine has a mixture of small weekly events to get involved in. That ranges from visiting the local’s town market on Wednesday mornings. Likewise, L’Aubergade’s Bring Your Own Meat BBQ is held on Tuesday evenings. These are only a handful of the opportunities available to make new friends. To soak in the local culture and making lasting memories.

And of course, when it comes to events on a more global scale, Morzine has enough to offer to compete with the heavyweights. On the 23rd of July, the Tour de France passed through Morzine. For one of the most important stages in the whole competition. Prior to that, in June Morzine hosted the MTB World Championships, further adding another prestigious event to its CV.

Finally, the ideal location of the town has been one of the factors in attracting people to spend their holidays here. Situated in the vast Portes du Soleil, Morzine is only an hour away from Geneva airport. And is 1000 metres above sea level. So if you hop on the plane early morning in the UK, you’ll be skiing blissfully down Morzine’s stunning slopes by lunchtime! 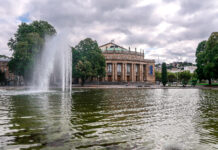 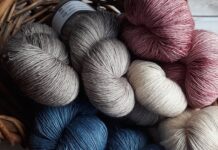 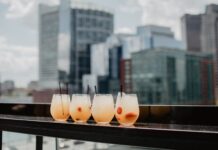 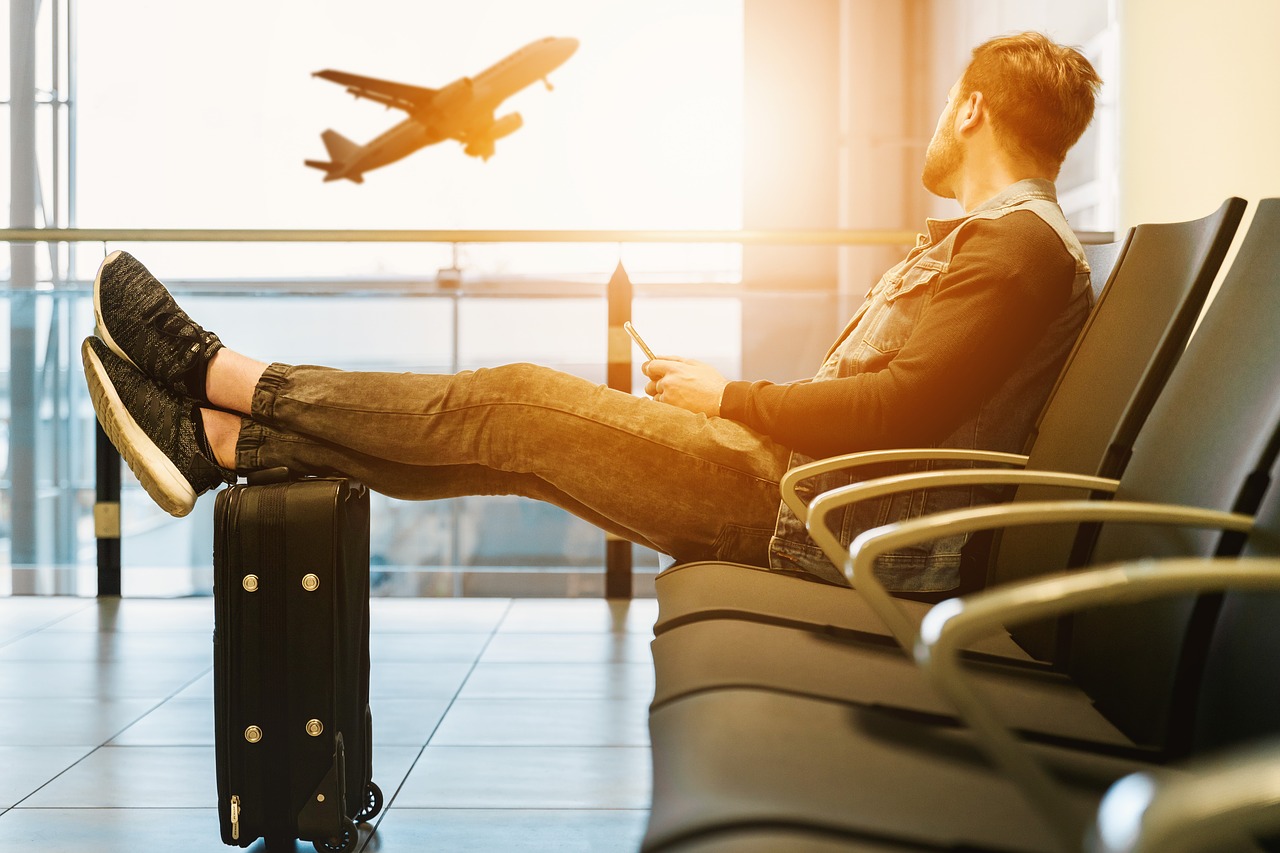 Elle Blonde - September 1, 2018 0
Travelling is an exquisite mixture of both excitement and stress. Travelling for everyone out there is exciting only when you are done with the...