7 Ways To Keep Your Cat Happy With Their Litter Box 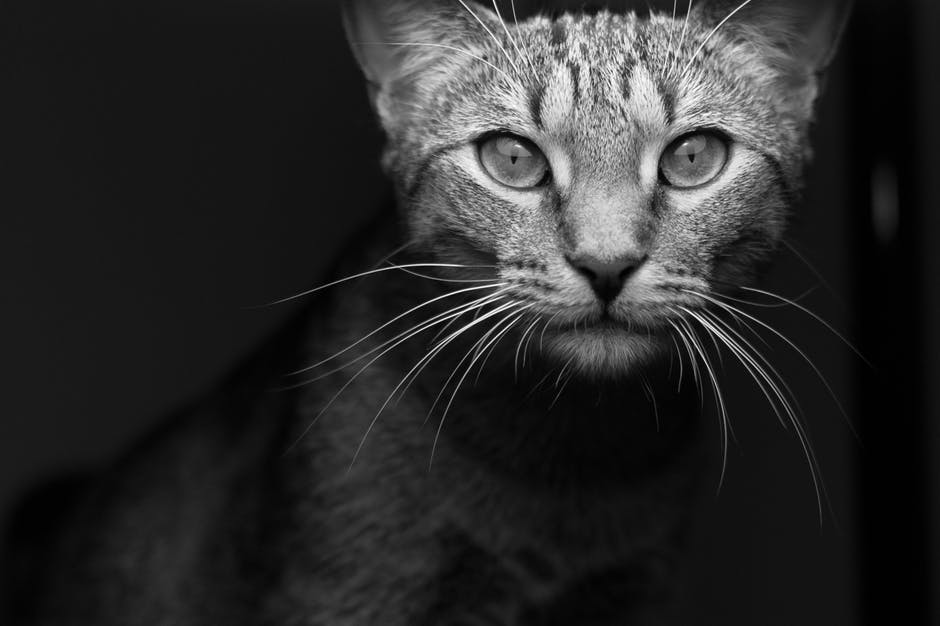 It’s crucial to choose a location for the litter box where your cat will feel a sense of calm and ease when going to the bathroom. Your cat should feel a sense of security when accessing its litter box, and though stashing it out of sight may seem like a good idea, it’s actually not advisable. Most importantly, refrain from placing the box anywhere near the location where your cat eats or drinks as they dislike eliminating near their food source.

Living in a small apartment does pose a challenge for proper litter box placement. However, avoid leaving the box anywhere noisy where your cat may get disturbed such as your laundry area or near loud appliances. If you have more than one cat, each should have its own litter box.

There are many litter varieties available on the market today from biodegradable to clay and silica gel. However, one thing to avoid is selecting a litter that’s scented. Cats have a highly evolved sense of smell, significantly more sensitive than that of humans! In fact, humans only have 5 million smell receptors, whereas, cats have over 67 million.

If you find your cat isn’t regularly using their litter box, the heavily perfumed or scented litter is possibly the problem. The litter that smells fresh and clean to you can make your cat nauseous or sick. In short, try being considerate of your cat’s need for the unscented litter! There is an excellent range of cat litter here: https://www.discountpetsupplies.co.uk/cheap-cat-litter-online.

3. Use Baking Soda For Odor Control

As discussed, your cat dislikes scented litter products, but where does that leave you for odour control? You can easily sprinkle some baking soda underneath the litter to keep the box from smelling bad while in use. As with anything else, it’s important to use baking soda in moderation. Too much and it is off putting for your cat, but too little, and you may find yourself sniffing the air. Ultimately, experiment with striking the right balance.

The best and most natural way to keep your cat’s litter box from stinking is to simply wash the box itself at least once a week. Doing so will prepare it for a fresh batch of cat litter and will eliminate the potential for lingering smells. Additionally, it’s best to scoop out waste from the litter box twice per day to ensure that smells don’t build as your cat uses the box.

It’s important to remain consistent in the care of your feline friend, which is why you should opt to buy a new litter box every year. Over time, your cat’s claws and repeated scooping motions can eat chunks of the plastic away. The scratch marks left behind become a breeding ground for bacteria. When selecting a new litter box, try to keep it as close in appearance, shape, and size as the original one your cat has been using.

If you’re savvy with crafts, you can take matters into your own hands and DIY a cat litter box every year. You will need a plastic tray that’s the right height and depth for your cat to manoeuvre around in. Bear in mind, that your pet will attempt to dig and cover their waste by scraping litter back, therefore, they will need ample space to do so. In fact, many pet owners don’t realize that commercial litter boxes are often too small for their cats!

It may seem like a solid idea to create a casing for the litter box and keep it covered, but your cat won’t like it! Having a covered box will restrict your cat in their ability to move around and while your cat is depositing waste, they need to feel ready to jump away at the first signs of danger. 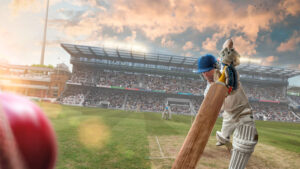 Thanks to advancements in technology, people can now enjoy their 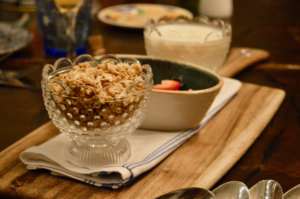 Health-Friendly Snacks and Nutrition Tips for Teens and Young Adults

With all of the options for food and snacks available 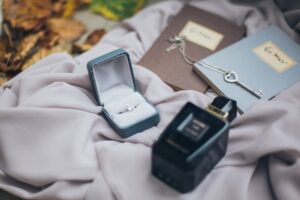 10 Reasons Why You Should Opt for Birthstone Engagement Rings

Thinking about popping the big question? Congratulations! All that is