Magnetic Force for Fishing Magnets and Many More Uses 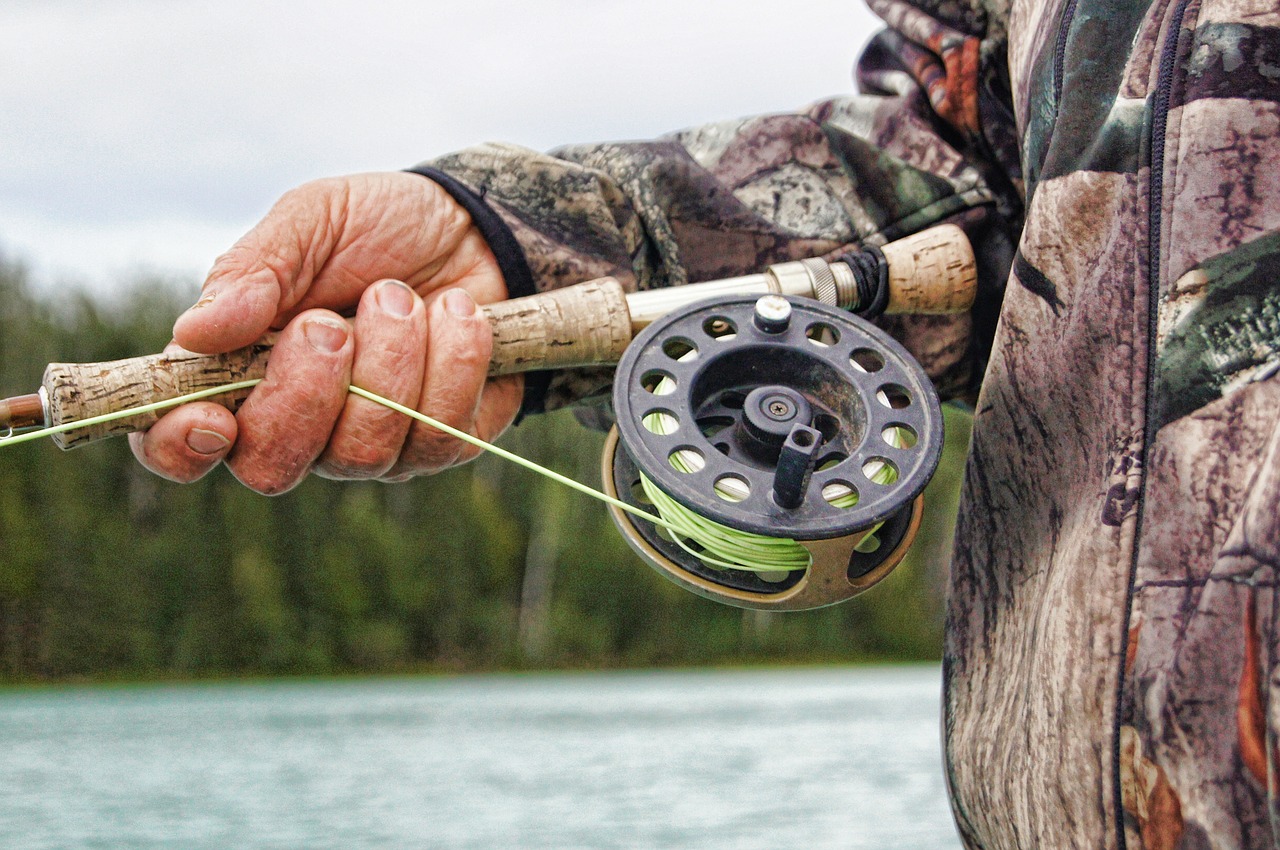 A magnet is any material that produces a magnetic field that can attract iron, nickel, cobalt, steel, and other ferromagnetic materials. The magnetic field produced by magnets is responsible for their pulling force, however, this field is invisible. Unlike what many people may think of magnets, these materials are incredibly functional and helpful in many ways.

Thanks to them, humans can do some heavy lifting that normally would have been impossible to do. They can be found in many products and machines, from small toys to heavy-weight devices used to pick up large pieces of magnetic materials.

Magnets are used in several industries for different purposes. In this article, we’ll discuss some of the areas that this material is being applied for the good of man. But before we go into those, let us briefly look at some important aspects of magnetism.

Magnetic Force for Fishing Magnets and Many More Uses

Polarity is used to describe the poles of a magnet. Magnets have two poles which are the North and South poles. When a magnet is suspended, the North pole is the pole that points to the Artic, which is where the earth’s North magnetic pole is. People tend to assume that the earth’s magnetic and geographic poles are the same, however, this is not the case.

The following are everyday uses of magnets:

If we look closely, we will find that there are many magnets in and around our homes. A good place to start would be refrigerators. Thanks to them, we can keep things like bottle openers, pictures, and other small items on refrigerator doors. Many homes even pin their grocery list to the refrigerator with it.

They are also used to make pocket compasses. These compasses have a magnetic needle that shows which way is North. Other objects in the home like washing machines, blenders, and vacuum cleaner all have magnets in them that help their electric motors operate properly. We should also mention our mobile phones, headphones, and doorbells. It can be found in all of these as well.

Magnets are widely used in the mining industry. In mines, especially coal mines, high-powered magnets are used to recover valuable items and materials that would be impossible to retrieve. Mining companies also make use of drum magnets to separate contaminants from the mined minerals. By doing so, these companies can get the most out of every mineral that is mined.

The robotics industry uses some of the most advanced technologies available to mankind today and magnets are extremely useful in this industry. As the use of the material becomes more advanced, they have become easier to use and apply in several projects. They are used to support electronic parts as well as make robots more compact and mobile. They are also used in nanotechnologies and foldable drones, all of which may not have been possible without this material.

At least one magnet can be found in every electrical gadget. Computers, televisions, and radios all have at least one that enables their speakers to function. In a speaker, the magnet along with a wire coil converts electronic signals into vibrations which our ears interpret as the sounds we hear. Also, in computers, they are used to store data on hard drives.

Magnets are used in medical equipment like Magnetic Resonance Imaging (MRI) machines. Using powerful magnetic fields, MRIs generate signals that are used to create clear pictures of our organs and bones. But unlike the small ones in our home, the ones used in MRI machines are thousands of times more powerful. Visit https://www.medicalnewstoday.com/articles/146309  to learn more about MRI.

Another use of this material in medicine is in the treatment of cancer. There is a medical procedure for cancer treatment in which a magnetic fluid is injected into the affected area. Once the fluid is successfully injected, a powerful magnet is used to generate heat. This heat kills the cancerous cells without causing any damage to other organs in the body.

This one might come as a shock to you, but it is true, there is a fun way to put this material to good use. In magnet fishing, they are used to fish or retrieve metallic objects underwater. Like fishing, the magnet is tied to a special kind of rope and thrown into a lake, stream, or river. After a while, the fisherman pulls it out to see if it has attracted any objects. Participants have been able to retrieve interesting objects like old coins, military badges, safes, and even old guns used in World War II.