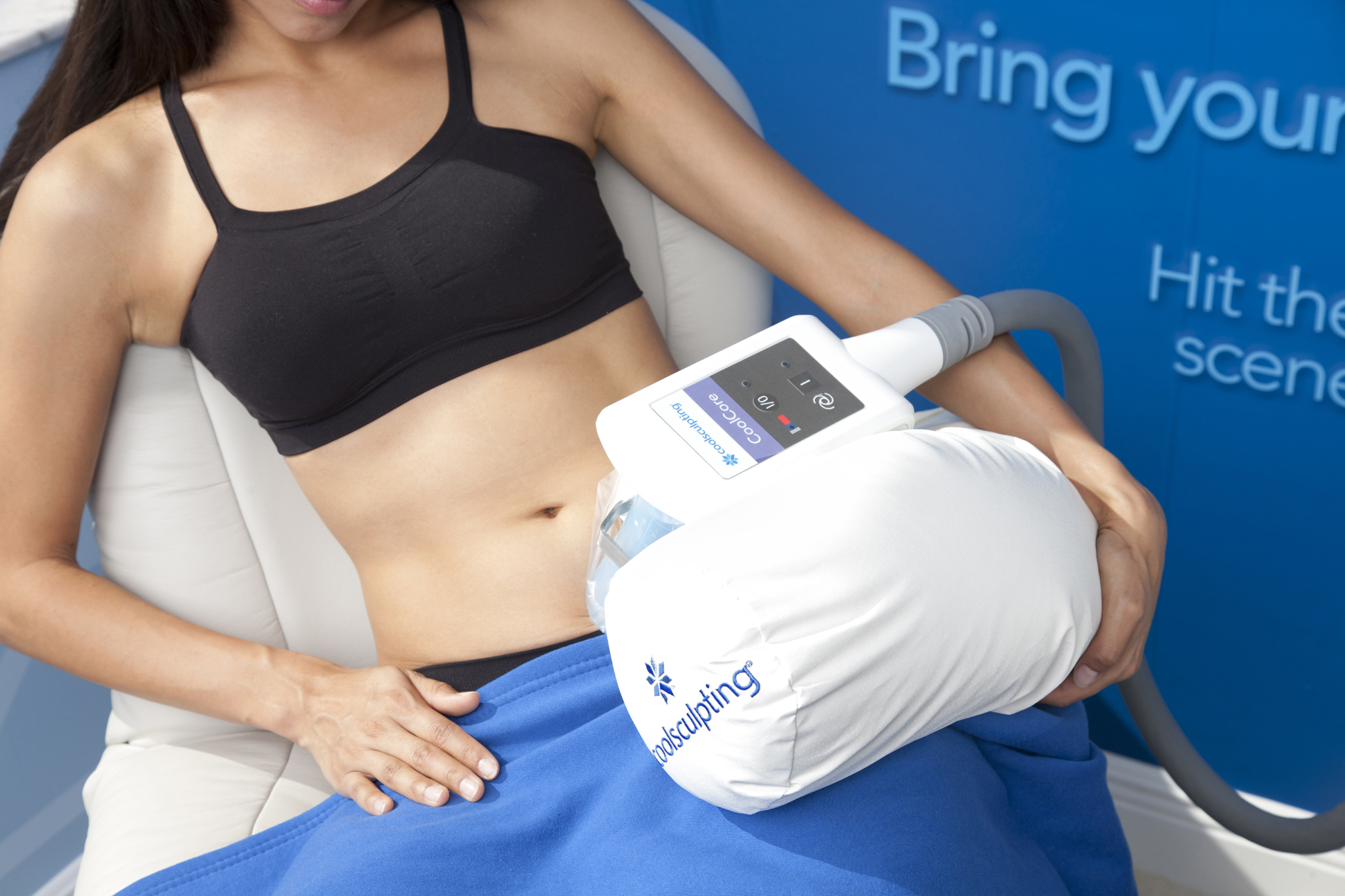 Can’t shake off that double chin? Hate your stomach protruding out of those bodycon dresses? Can’t wear shorts because of how your thighs spill out of them? You aren’t alone in dealing with this excessive fat. 1.9 Billion – that’s how many people are suffering from an overweight body. And 650 million of them are obese.

But thanks to science, getting rid of all this extra fat is easier than ever. Different surgical and non-surgical fat loss techniques are becoming popular among people who wish to become slim but do not have the time or the will to work out or hit the gym. And one such method is coolsculpting.

CoolSculpting involves cooling the skin to an extent where the excessive fat cells under the skin get damaged, and they are naturally flushed out by the body. This is a straightforward, non-surgical procedure that gives similar results to several surgical fat-removal techniques. After being approved by the FDA, its popularity has skyrocketed.

But is it worth considering something like liposuction? Does it give similar or better results? Should you invest in coolsculpting over other fat-removal options? Read on to find all that out and more below!

Reasons to Opt for Coolsculpting Over Other Procedures

It is a painless procedure

Because CoolSculpting is non-invasive, it is painless throughout. There is no cutting or piercing involved. Plus, most of the procedure is performed from over the skin. The skin is first cooled to kill the excessive fat cells. Then, those fat cells are gradually flushed out by the body naturally. This procedure is called cryolysis.

Since the procedure is painless, there is no reason to give anesthesia to the patient. Sometimes, it can sting a little. Generally, throughout the procedure, you can listen to music or talk to someone. And being slightly distracted can help alleviate discomfort.

It does not have significant side effects

There are no major side effects in this method. The targeted area might sting a little during the procedure. Other than that, there might be some sensation under the skin, majorly because of the cooling. But that too goes away with time.

On the other hand, for other surgical procedures, there might be multiple side effects ranging from skin irregularities to redness and scars. Some of these remain for a long time, while others need to be looked into and treated by a doctor. Thus coolsculpting is preferred over any other procedure by many people looking to lose fat quickly and in a hassle-free way.

While skin treatment and fat loss procedures, in general, can be pretty costly, the process of coolsculpting ranges between $750-4000 per hour. These numbers are considerably cheaper than other surgical procedures. This is mainly because surgery is more complicated, invasive, and time-consuming.

However, the range of the prices depends on the area and what part of the body is being treated. Smaller areas are often less complicated to remove fat from. So they are less expensive to do coolsculpting on.

CoolSculpting results in 20 to 25 percent of the body fat being totally removed from the body after the process. This is a pretty remarkable result considering how less of an investment CoolSculpting is both time and money-wise.

Apart from that, CoolSculpting takes the cake when it comes to the recovery period. Most surgeries will need you to take time off work or other obligations. But with this process, that is hardly ever required.

CoolSculpting can remove fat from many areas of the body

CoolSculpting is a fairly versatile technique effective for fat removal from most parts of the body. While people might doubt its effectiveness in certain areas, it splendidly treats the following areas:

These are all high-fat-bearing regions that people think get slimmer only with liposuction. But that’s far from the truth. Coolsculpting can do just as excellent of a job on these body parts as many surgical methods.

These were the 5 reasons why CoolSculpting is the ideal procedure for you and why you must choose it over other fat-reduction options. With more non-surgical procedures like CoolSculpting emerging, gone are the days when you’ll have to go under the knife just to lose that extra fat. So book your appointment with a CoolSculpting expert right away and say goodbye to obesity.