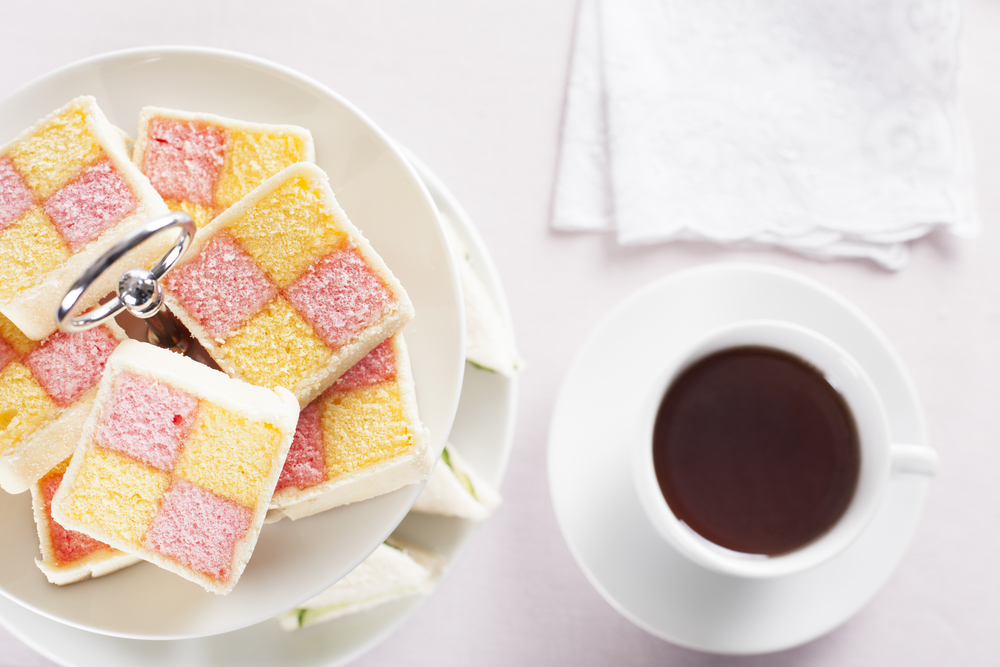 8 Foodie Throwbacks From The 80s

Whether you were a child of the decade or just a fan of the time, you can’t deny – the eighties were fun!

Many a children’s party featured jelly and ice-cream, sausage rolls and gigantic cans of Coke with those really sharp ring pulls, remember them!? Meanwhile, your parents were entertaining friends in the ‘front room’ filling the air with ‘Rothmans’ fumes and swigging back Le Piat D’or.

A fan of nostalgia, I take a trip down memory lane to bring you eight treats from the eighties!

Go ahead and laugh, but back in nineteen-eighty-something, Fray Bentos was the epitome of pie-pioneering! In one swift move, you could serve up a juicy steak pie in a gravy sauce, with a light puff pastry top. It all sounds good until you realise it’s encapsulated in a tin! Last seen in Poundland, you may be better off trying out Greggs’ ‘steak bake’ as a close second.

Deliciously sweet, there was no better childhood treat than Cherry Coke served up in an ice-cold bottle. Looking back, the advert still makes me yearn for a sugary hit!

So, I was overjoyed to discover a homage to the drink in a cocktail format at Aluna bar and restaurant in Bristol. Their signature ‘Cherry Cola’ hits all the right notes. Far more refreshing (and alcoholic) than I remembered. The best trip down memory lane a girl could ask for!

One of the few dishes that has stood the test of time. The humble prawn lying on a bed of lettuce. Drizzled with Thousand Island dressing was the sort of thing your Mum would serve to guests. In 2017, this starter is still popular but has been replaced by a smoked salmon carpaccio as the new cool. 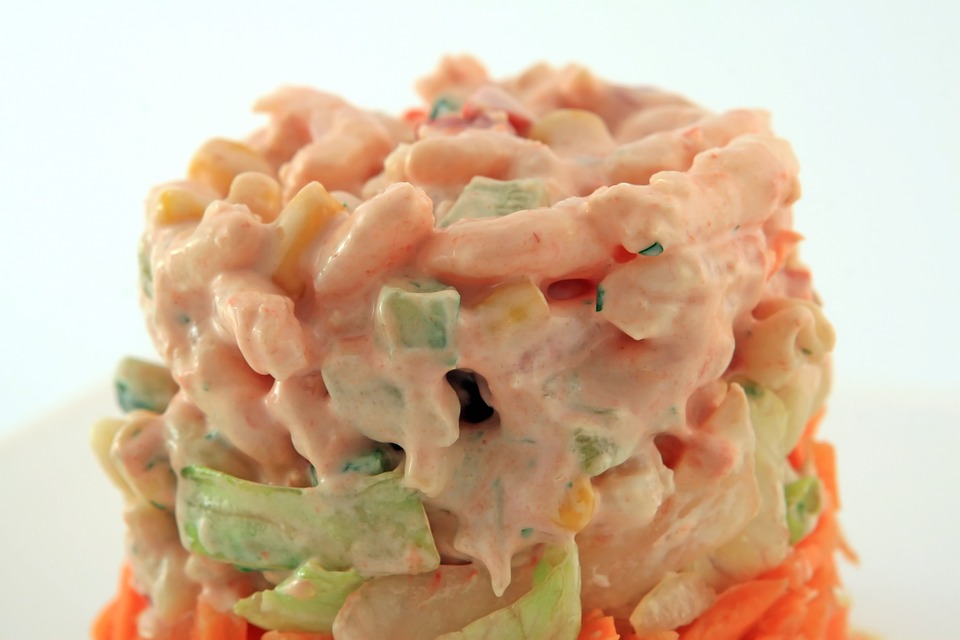 When the ice-cream van pulled in, you’d run along with all your pennies hoping they hadn’t sold out of cider ice-lollies. Since it’s hard to find anywhere that pays homage to the cider lolly today, you may prefer to rustle up a version at home.

Related Read: Foraging for Cocktails at The Botanist

You were really winning in the eighties if you were one of the lucky families with wine in a box. I’m glad it has made a comeback, available in Marks and Spencer for £13 a box, bargain!

They’re ‘waffily versatile’, or so the ad goes. A staple in every freezer of the 80s. I’m proud to say this is one food that is as popular today as it was then and can be found in most supermarkets.

Reminiscent of tea at Grandma’s. There’s nothing quite as comforting as a brew and Battenberg. While it’s no longer in vogue, I can safely say it is readily available in Tesco!

For those of you unaware of this delight, the frozen pastry shells were baked before stuffing with a choice of culinary delights. These often included egg mayo or ham and cheese. Sophisticated stuff! I’m pleased to tell you that Vol au vents are alive and well, once again found in the aisles of Tesco! 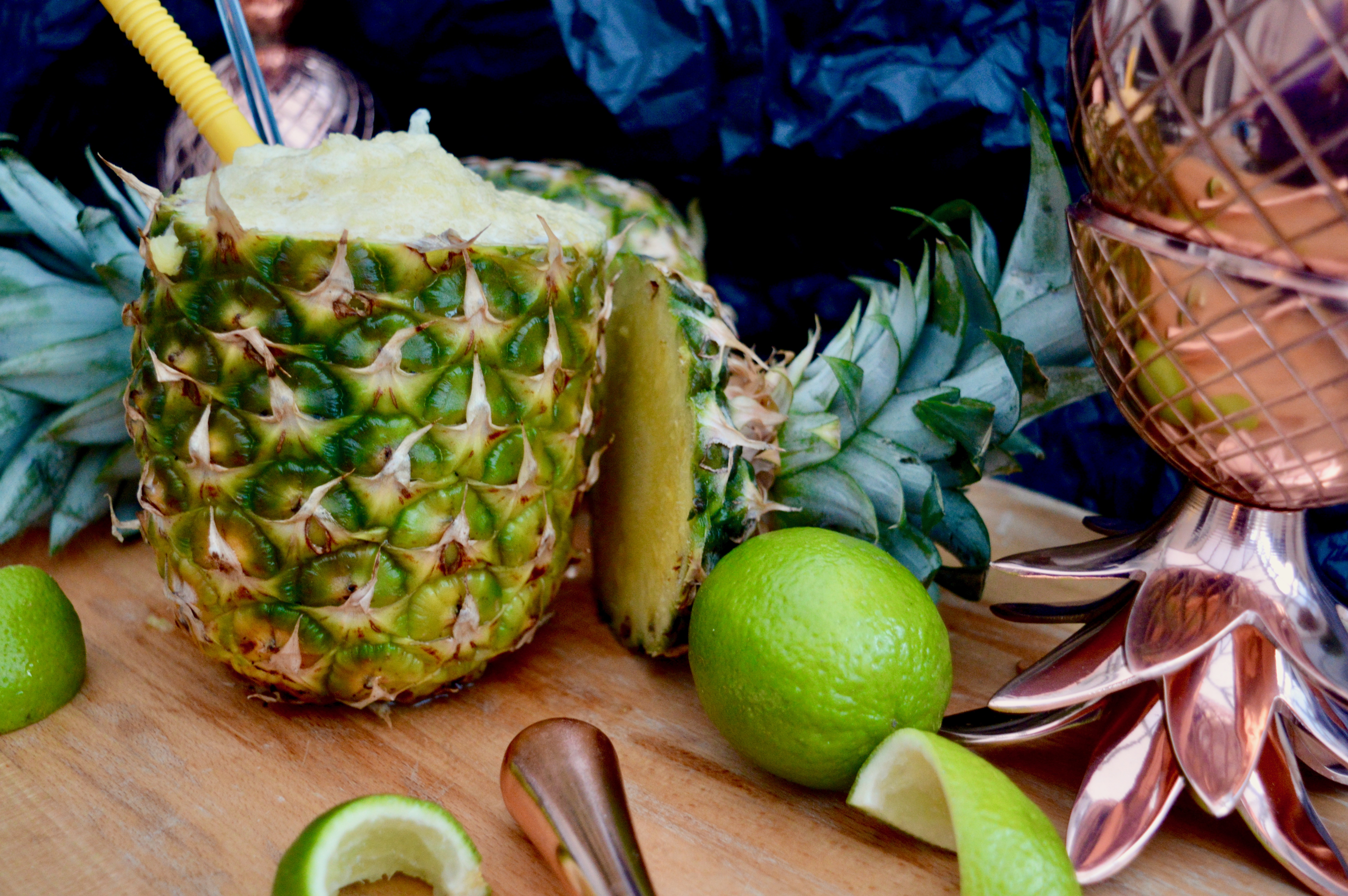 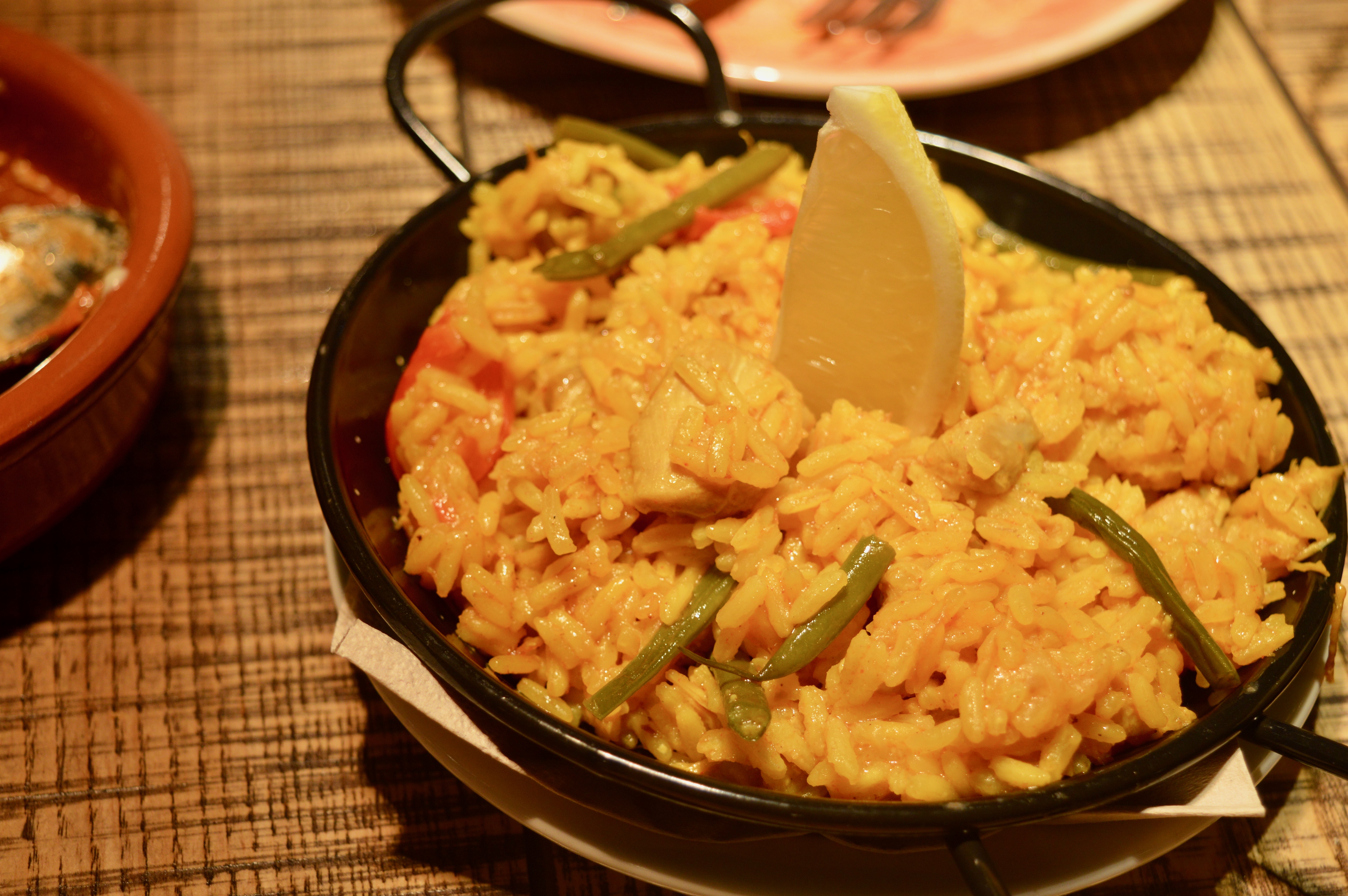 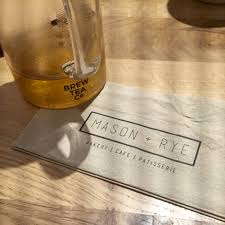 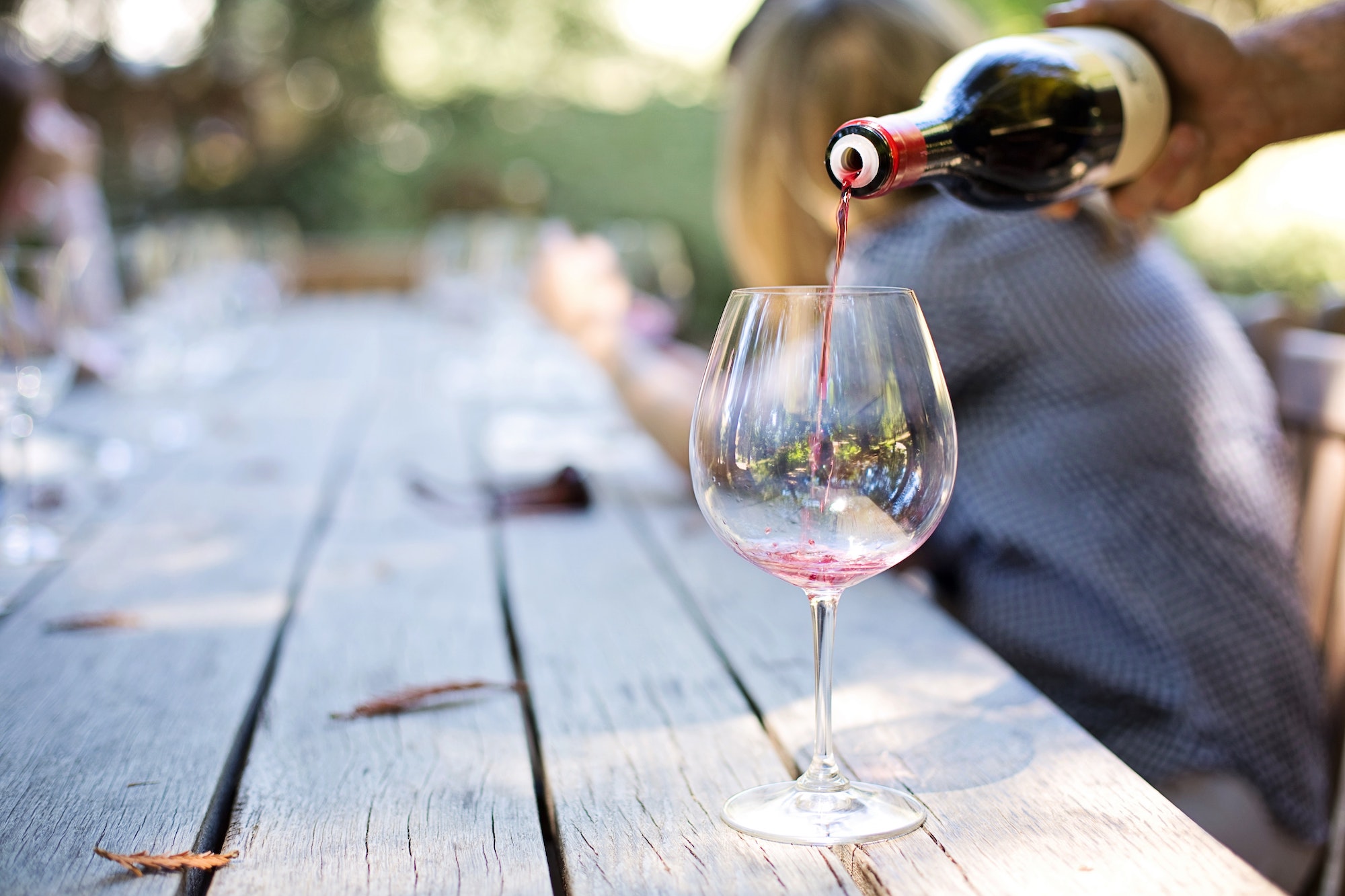