Natural vs. Lab-Grown Diamonds: Differences You Should Know 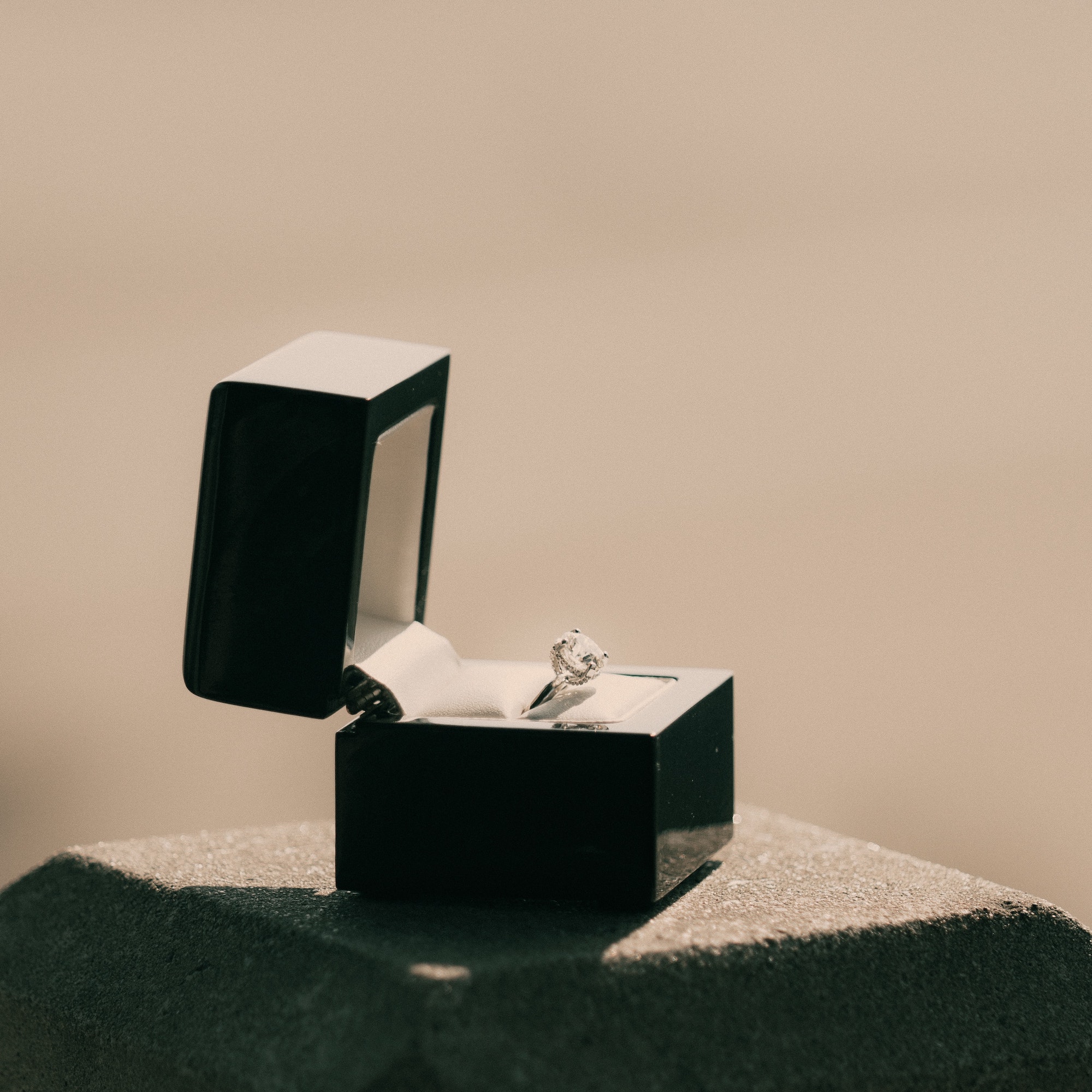 Diamonds are highly valued commodities these days. Their popularity has surged over the years, and their value has followed suit. In fact, the constantly growing demand for these precious stones is directly responsible for their soaring value. While diamonds are prized for their beauty in the world of jewelry, their worth runs far deeper than the material sense.

They’re commonly used for industrial purposes, such as drilling, polishing, and cutting even the hardest materials. Having said all that, not all diamonds are the same at this point. Some are natural whereas others are artificial. Determining which one is best requires considering certain factors.

Natural vs. Lab-Grown Diamonds: Differences You Should Know

First of all, take a look at the way each of these types of diamonds is created. As the name indicates, lab-grown diamonds are manmade creations. Scientists essentially replicate the process by which diamonds are traditionally made. They apply significant pressure and heat to carbon via machines under highly controlled conditions. In a matter of six to ten weeks, they can create synthetic diamonds that have virtually identical chemical structures to natural varieties.

Natural diamonds, on the other hand, are created by the Earth itself. Heat and pressure build up in the Earth’s mantle. That pressure exerts itself on carbon atoms. In turn, the carbon is transformed from a soft, lackluster black or grey substance into a brilliant, highly sought-after stone. Diamonds can form in an array of colors from virtually clear to red, blue, green, brown, and black. Variations of all those shades are available as well.

While the methods by which natural and lab-created diamonds are formed are drastically different, there are also other points to consider. First off, as far as appearance is concerned, the two are practically identical. When you place the two side by side, chances are you won’t be able to see any differences at all. If you purchase an engagement ring with a lab-created diamond, the people you show it off to won’t know the difference, either.

Beyond appearance, price is a major point to think about. Right now, lab diamonds cost about half the price of natural ones. Some are even less expensive. If you want an impressive diamond but are working with a tight budget, a lab diamond would certainly be a suitable alternative. Remember, lab-created diamonds are just as beautiful and brilliant as their natural counterparts. They can be cut and shaped in the same ways, too.

Resale value is where the two versions begin to diverge. Natural diamonds depreciate a bit after being purchased, but they still retain a great deal of their original value. That’s usually not the case with lab-created diamonds. They lose nearly all their resale value after leaving the jeweler. Of course, many people have no plans of ever selling their diamonds, so this may not really be an issue.

Another point to consider is the availability of both types of diamonds. Natural diamonds take anywhere from one to three billion years to form. Earth’s supply of this resource is bound to wane. In fact, it already is. As mentioned, though, lab diamonds can be formed in mere weeks. That means they’re renewable and may be more plentiful in the future.

With all that in mind, you may be wondering whether natural or lab diamonds are the better choice. In truth, both are perfectly suitable alternatives. Keep in mind, both are considered real in the eyes of appraisers. They’re equally beautiful and versatile while also being identical in appearance, too. Lab diamonds are less expensive, so they’re more attainable for many people.

Still, they depreciate significantly once they’re purchased. Because of that, if you’re looking at diamonds as an investment, natural ones may be the best solution.