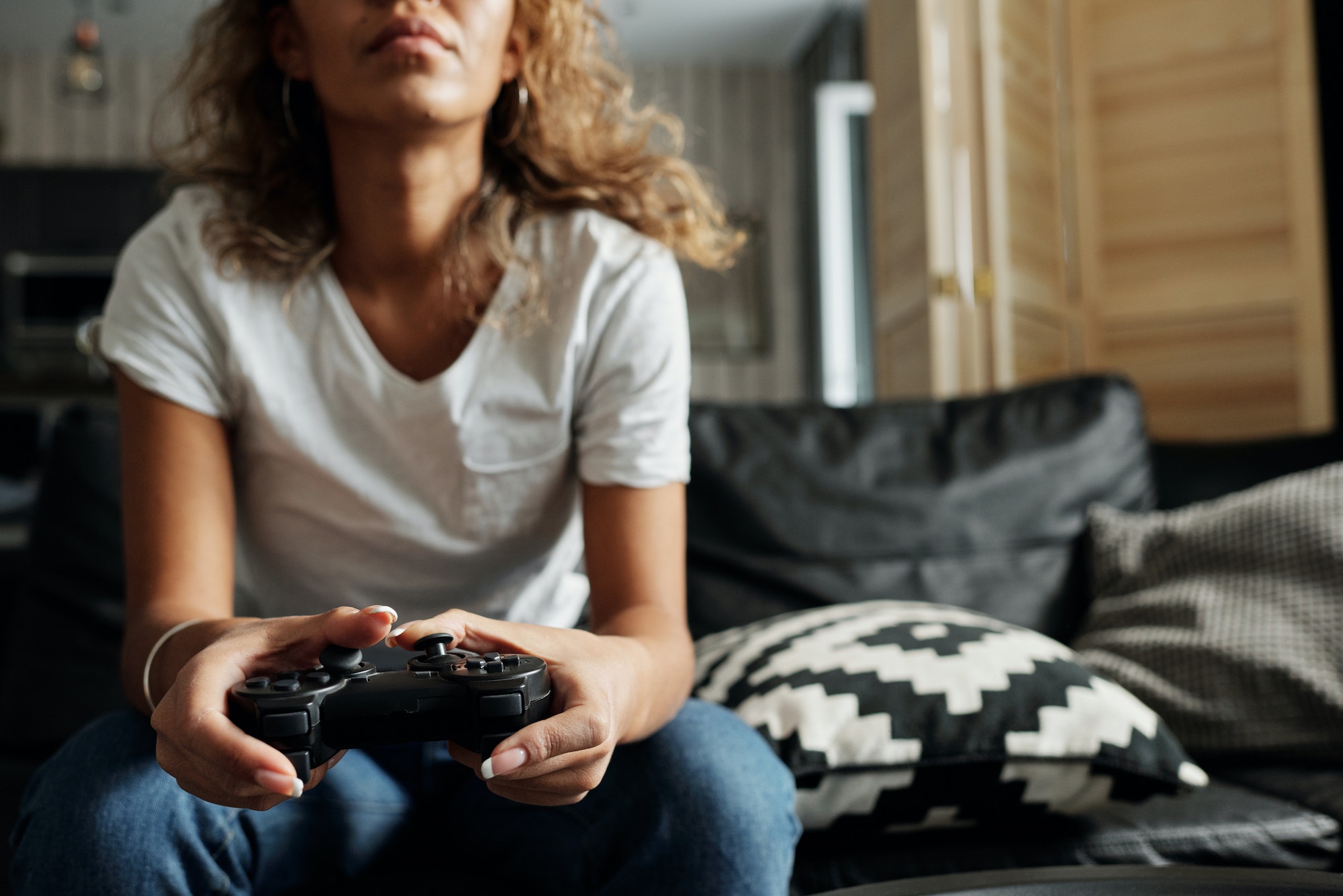 The World of Capital Gaming Sees the Rise of Female Players

The latest research has shown that the number of females playing online games is increasing more rapidly than their male counterparts. Only last year, this number grew by 19%, and the most prominent market is Asia, with China, Japan, and India being the core of this phenomenon.

This is not surprising at all, as Asia is known to be the epicenter of video games, holding 48% of the world’s total gaming revenue.

Mobile Gaming on the Throne

Another aspect the research has shown is that females prefer mobile gaming to the standard method of playing games on their PCs and laptops.

Apart from being available anytime and anywhere, mobile games are also known as a great way to meet new people from various parts of the world. Many professional esports players have become best friends online and stayed in touch in real life too.

Apart from being extremely interesting and exciting, online gaming has developed into a seriously lucrative business for both game developers and players just look at online casino sites in India. Naturally, game creators earn money from selling the games, while online gaming slowly started generating profit thanks to the competitive scene and the tournaments held all around the world.

With the prize money, sponsorship, and endorsement combined, female esport players have earned up to $20 million and become influencers followed by millions of gaming fans. For example, last year, the Female Esports League became sponsored by Singtel.

Female players have become a normal thing in the world of esports, which is why we can witness teams consisting only of females, as well as a special league in which male players are not included.

Yet, no one knows for sure how and when exactly females got so interested in online gaming. Some of them mention that they started playing online games together with their male siblings. Once they noticed the craze around esports is real and potentially profitable, they started putting in more time and effort into playing games.

The reason why female online gamers were not that common earlier helped all the current professional esports players get followers simply because this was considered uncommon. The girls used the opportunity to stream their games and make a business out of it. Many of them now play online games up to six hours per day to keep their skills on a pro-level.

They say that, even though society still thinks online gaming is an activity reserved only for men, it is possible to take part in online gaming as a female and make a living off it. Professional gamers approximately earn around $3,000, mostly from sponsors.

Disadvantages of Online Gaming for Females

Unfortunately, no one said it would be easy for a girl to jump into the world of online gaming and become successful easily overnight. Usually, when females start playing a certain video game, they happen to be the only girl in their surroundings to do so. Many of them have even experienced different types of harassment online.

However, being able to outplay numerous male opponents gave them a boost to keep playing and do it on a professional level.

Most of the female online gamers are students who are trying to find enough time to play games in between many other responsibilities. Yet, once they become famous, it gets harder to keep their private life away from the prying eyes. Still, with a creative username that has nothing to do with your personal details, all these issues can be dealt with, thus allowing any girl to wreck in the online gaming industry. 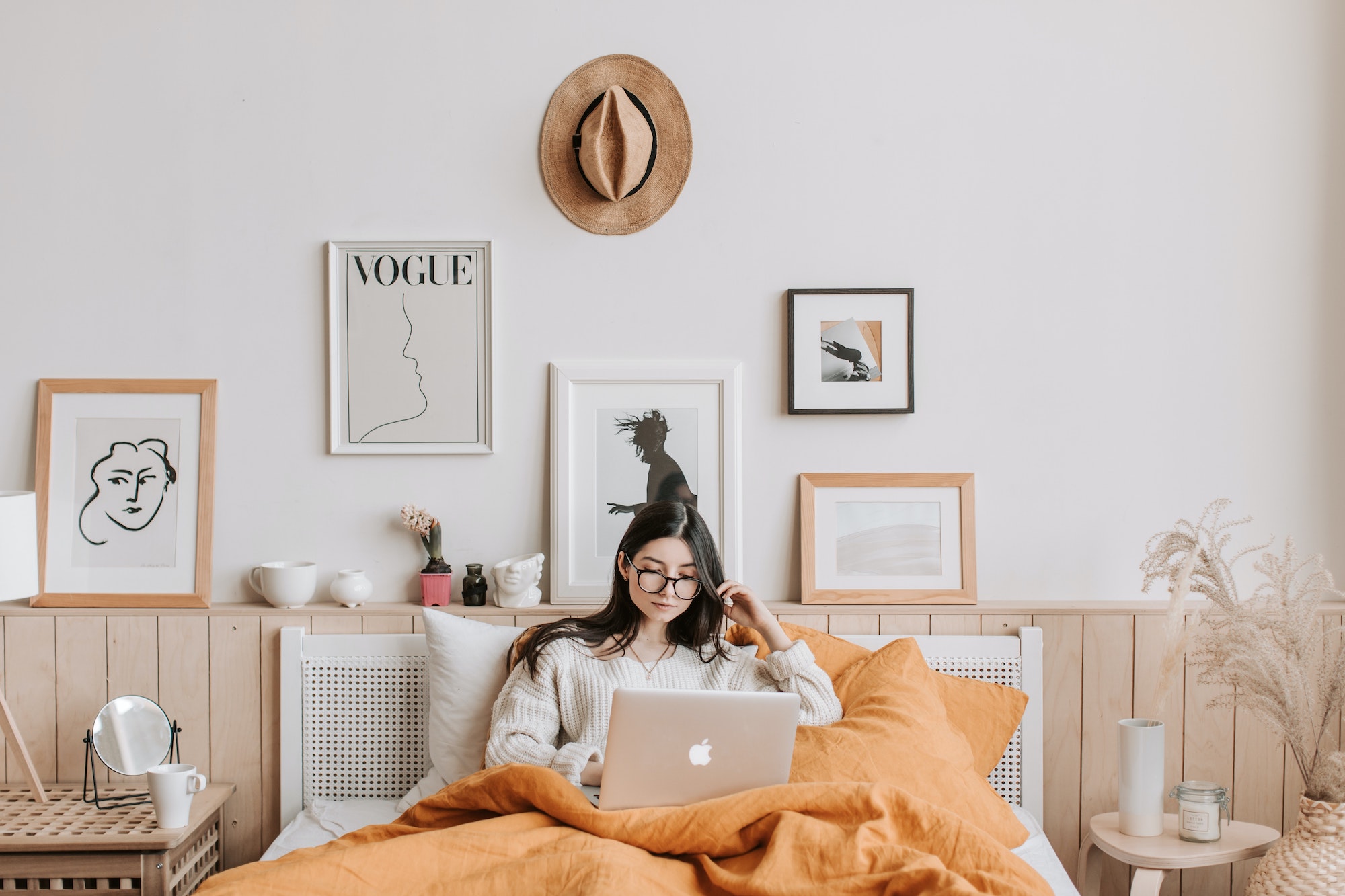 How to Personalize Your Laptop 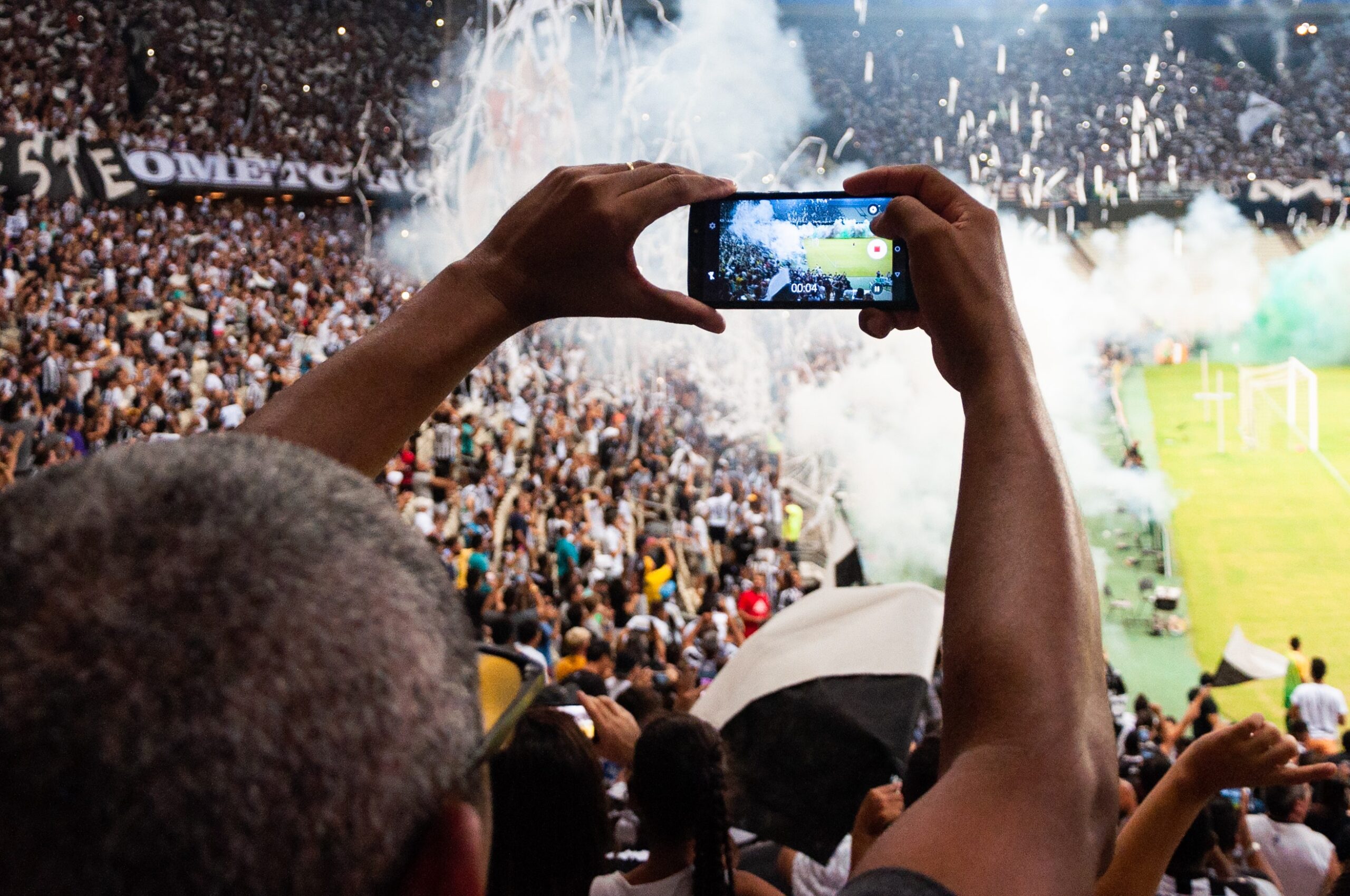 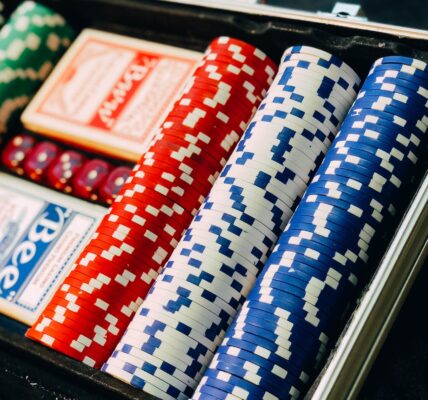 6 Reasons Why Women Are Increasingly Getting Into Online Poker