Spotlight on Tenerife: What to do in Adeje when the weather isn’t great 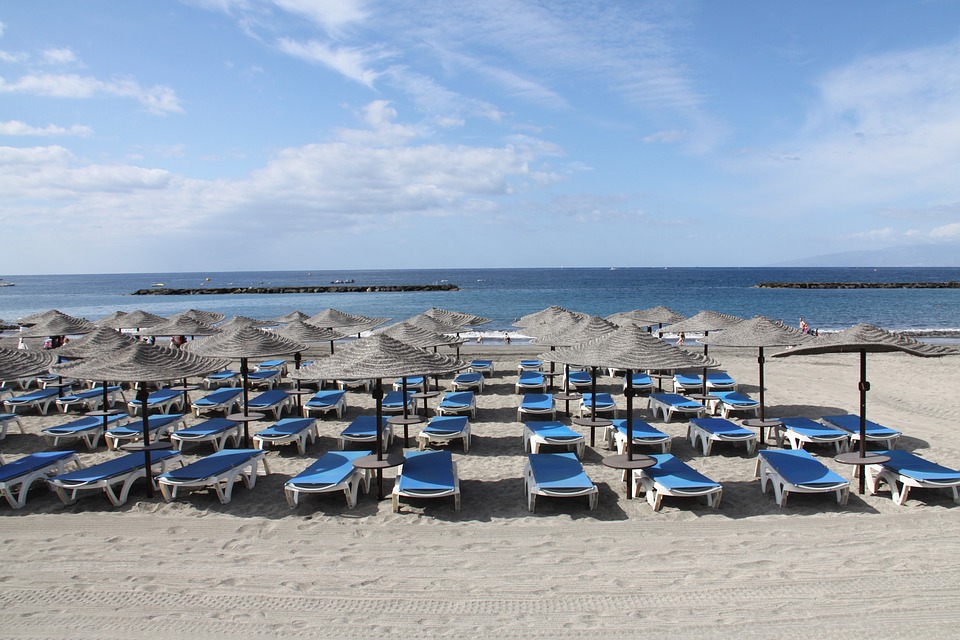 So the weather wasn’t great for two of the days I was in Tenerife. This was when I headed to see my Grandma & Granda with my two younger cousins. Who are 8 and 14, during half term. Not wanting to sit about we scoured the internet and found indoor activities that we could do together. Despite the vast age range.

Thinking of something a little different we stumbled upon the Canary Escape Game via Groupon.

Top tip: always check out Groupon for the place you are holidaying, there are usually great ideas for things to do.

Having a little knowledge of these escape rooms but no actual experience it was something that I really was keen to do.

Explaining the concept to my youngest cousin he was so excited to head from our apartment along past Aqualand and down along to Adeje’s seafront. He was excited but not quite as excited as my Granda who absolutely loves problem-solving.

The five of us headed on down to the escape game, when we arrived the game was completely fully booked until 8 pm. Which was too late for my little cousin. So we booked for the first slot at 10 am the following day which was also meant to be a little grey and overcast. Fortunately, the day brightened up and we caught some sunshine.

The following day we headed to the game where we were once again greeted by the owners, who were extremely friendly and extremely passionate about what they do.

We all sat down in the Pirate themed front room where the game was explained to us. Firstly, we were given a mission and this was read aloud by one of my cousins. After this, we were then led through to the ‘travel agent’s office’ where the game would begin. The story of the game was we were due to board a plane but the travel agent lost the tickets and we as a team had to try and find the treasure on an island we were stranded on.

In the travel agents office, there were lots of locked boxes. Many items lying around, the first clue was to guess the password for the computer. Which my cousin got almost instantly. The first room is designed to get your bearings. As you all have to work together to solve the clues and find all the bits and pieces in the travel agent’s office to collect your ticket. Ultimately to move onto the next part of the game.

After hunting high and low everywhere and the five of us trying to find pieces of the puzzle to fit together we unlocked all of the boxes. Finding the code to unlock the door and move to the next room. I don’t know if I loved the excitement of the game or seeing how well we worked as a team. Or seeing my Granda’s eyes light up with enjoyment as he absolutely loves logic solving.

We entered the second room which was dark and required, even more, teamwork than the first room. As my Grandma and older cousin searched around to find the Pirate’s favourite drink, my Granda and younger cousin were looking for clues. I, on the other hand, was in my own world tipping things upside down. Finding keys and batteries, walking around piecing bits together. We then all came back together with different pieces of the clues to solve the riddle of the room. Open the lock and move to the next room.

This is super hard to write descriptively without giving any spoilers away. Because the Canary Escape Game comes highly recommended if you’re holidaying to Tenerife this year!

When we began the game we were given a walkie-talkie to communicate with the owners in case we got super stuck. They watch you on the monitor but they aren’t able to hear you unless talking across the radios. They don’t give the game away at all just help you ever so slightly by pointing you in the right direction.

Once we had entered the third and final room we had to piece together bits we had found in the other to rooms. Find keys and codes to uncover the hidden treasure. With puzzled looks on our faces from time to time and some surprises to be uncovered. We worked exceptionally well as a team and eventually found the treasure…a bottle of fizz. Much to our delight.

The adventure was great and we completed the game in 1:00:45 which was an amazing time. Especially since the record for the game is 39 minutes, held by a group of 6 who travel the world completing escape games. The Canary Escape Game comes extremely highly recommended and was fun for all the family. Our age range spanned from 8 to 72 and was great for us all!

We hope when we return next year the newest game is open which apparently is going to be the Da Vinci Code. Here’s to hoping!

Looking for other things to do in Tenerife, check out our related posts 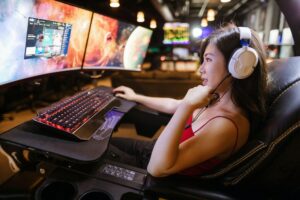 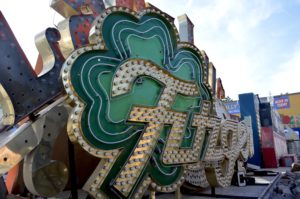 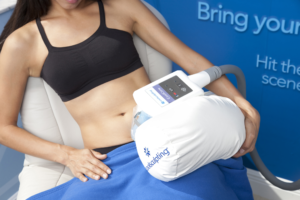