First of all, when you’re looking for where to eat in Newcastle, perhaps you’ve overlooked SoHe? Or similarly not even thought about Jesmond? Nestled at the end of Osbourne Road this cocktail bar and restaurant serves up a mix of dishes and cocktails from the Southern Hemisphere. Previously having sampled their new look menu when […]

If you’re looking for the most instagrammable place in Newcastle let me tell you here at Elle Blonde we’ve found it. Think neon script lettering, faux flower walls and cakes so cute even Mary Berry wouldn’t stand a chance! If you’re not familiar with the Great British Cupcakery, Bakery & Parlour then you’ll want to […] 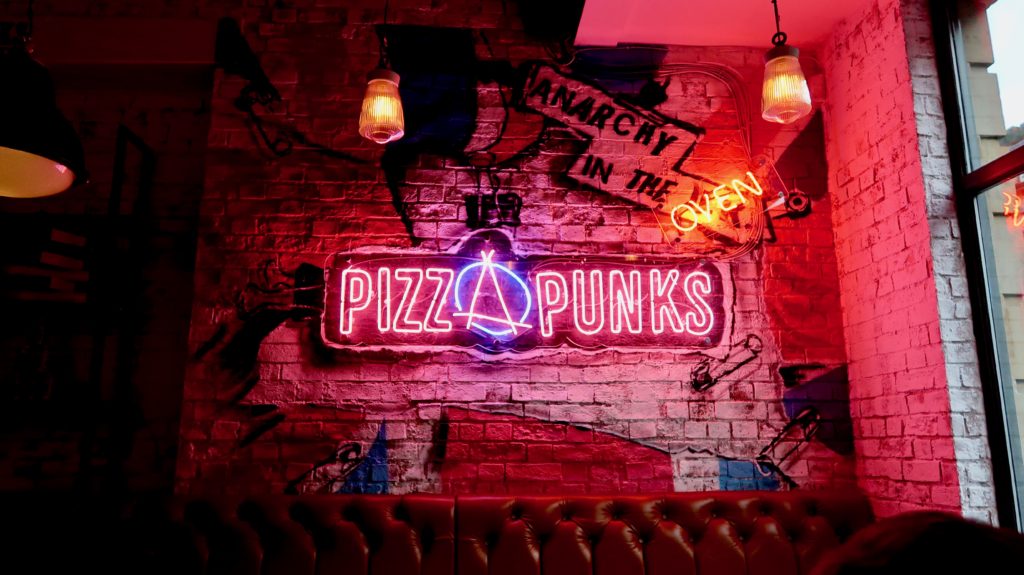 Belfast and Glasgow anarchy has descended upon you, now it’s Newcastle’s turn for the invasion of a Punkin’ good time. So lace up your Chucks and get ready to spike up that hair and go Pizza Punks is situated on Grey Street, Newcastle. One of the city’s premier spots for restaurants and bars. Just a […] 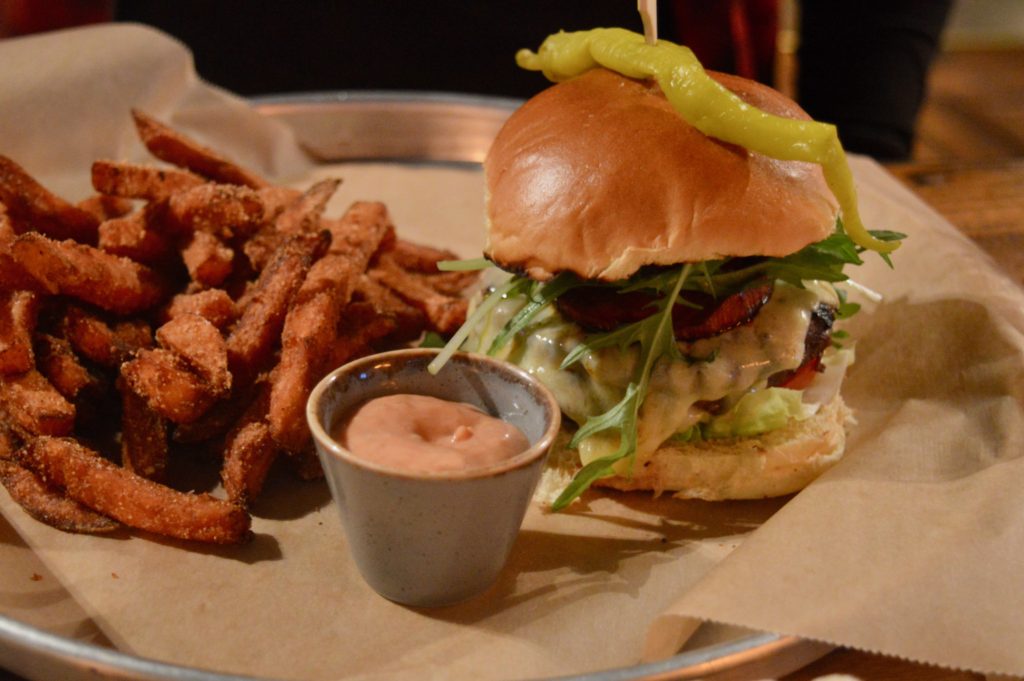 The Newcastle restaurant scene is taking inspiration from London and Manchester as of late and really stepping up their game. With themed restaurants and bars making their presence known there’s absolutely no shortage of places to eat in Newcastle City Centre. If you’re looking for somewhere special for date night, a quirky little joint for […] 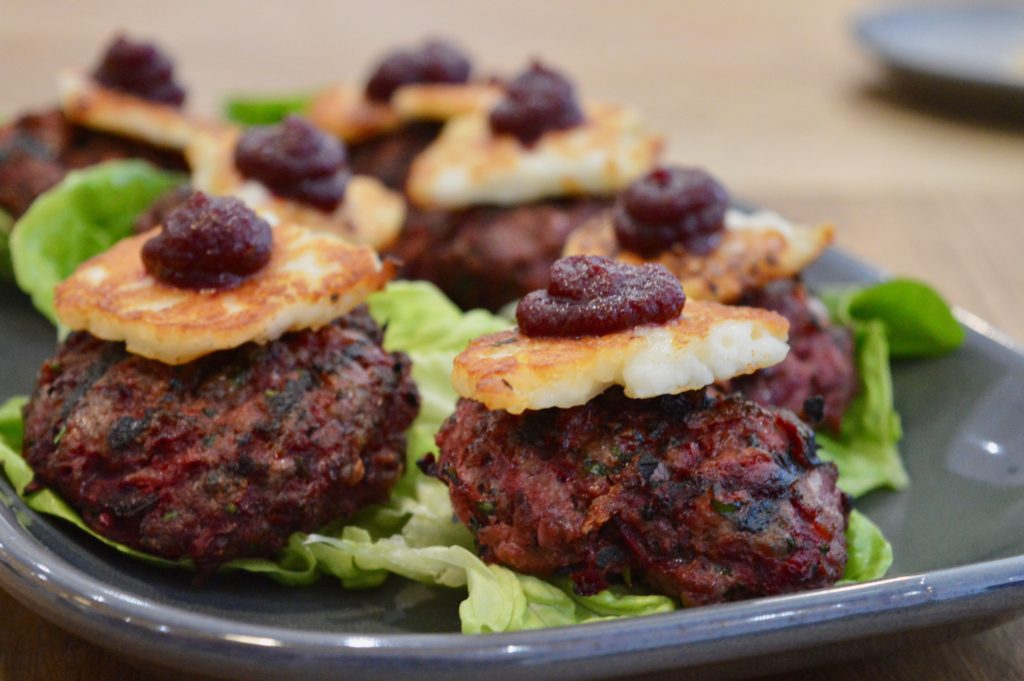 If you’ve been following my Instagram over the last few weeks (let’s be honest if you’re not then you should be asking yourself why?) then you’ll see I’m fully immersing myself in a change of lifestyle. I’ve completely overhauled my diet, reverting back to a clean more pescatarian diet. Cut out alcohol and I’m enduring […] 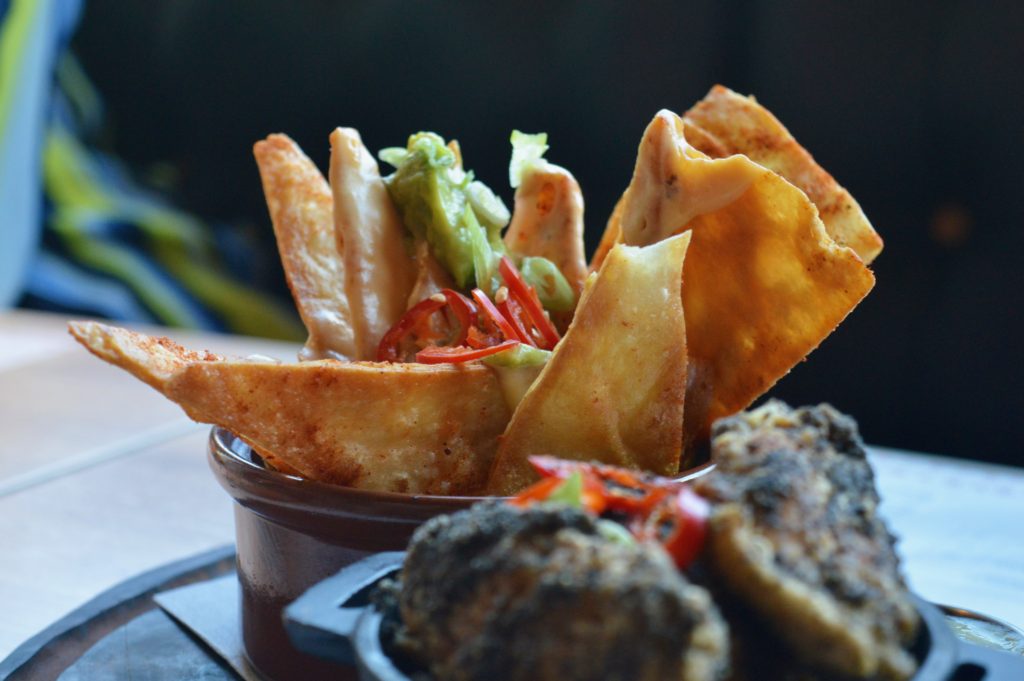 The Laundrette is one of those places in Newcastle City Centre that’s pretty good for any kind of occasion. Hen parties, cocktails, after event carbs and date nights. We’ve been a frequent visitor since they opened in October 2017 and have previously talked about their opening and their Christmas menu. We headed back for their […] 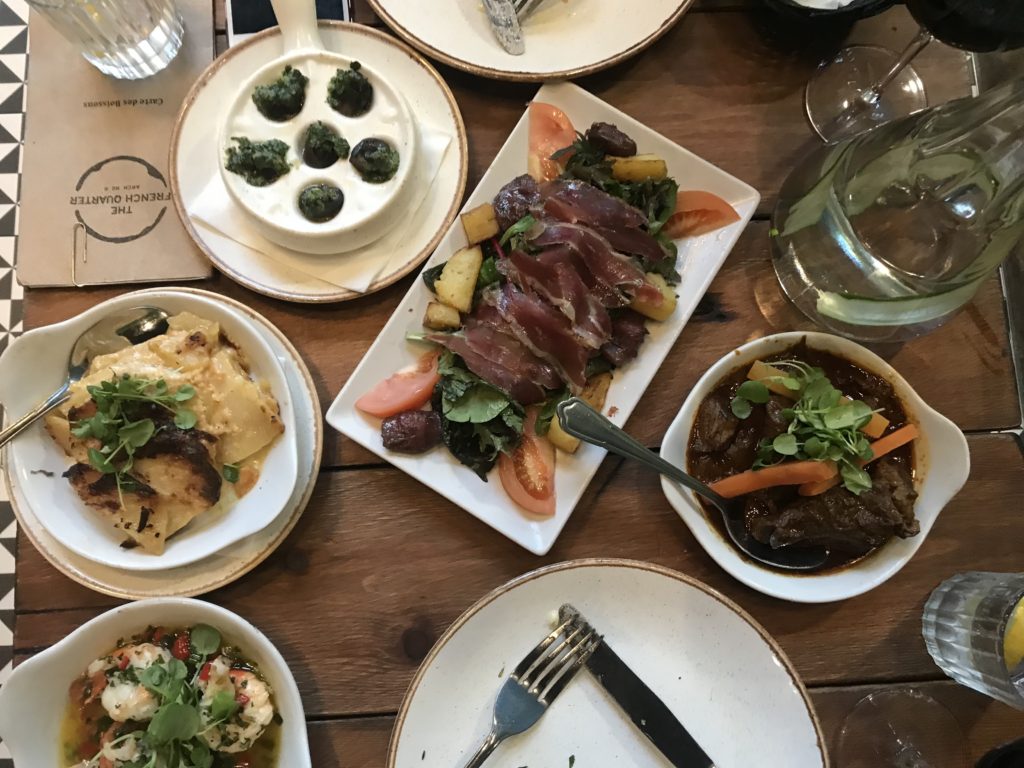 Newcastle has a plethora of restaurants, so I think the last time I checked (and told you in my SoHe review) there were 400 restaurants in the city? So that consequently means a lot of eating if I’m reviewing them honestly right? The other week Adele and I headed to The French Quarter to check […] 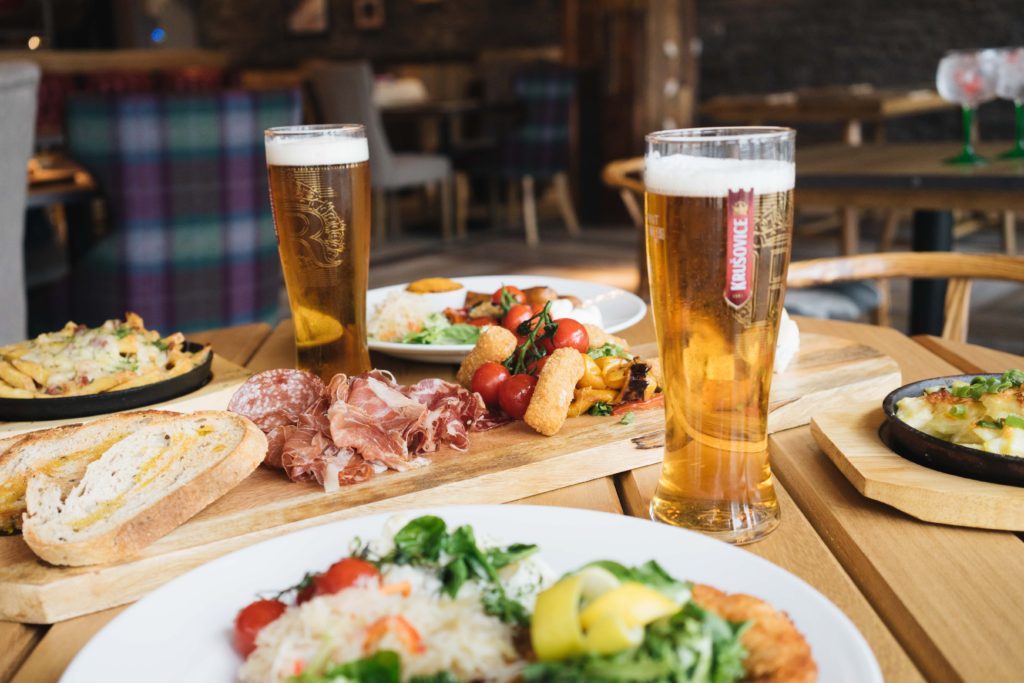 I love it when something totally different comes to Newcastle. Something quirky, niche and that’s not going to pale into insignificance in 6 months time. Newcastle is a haven for this kind of destination. With the hospitality in ‘the Toon’ unrivalled and people travelling from around the globe for a little bit of Geordie Shore […] 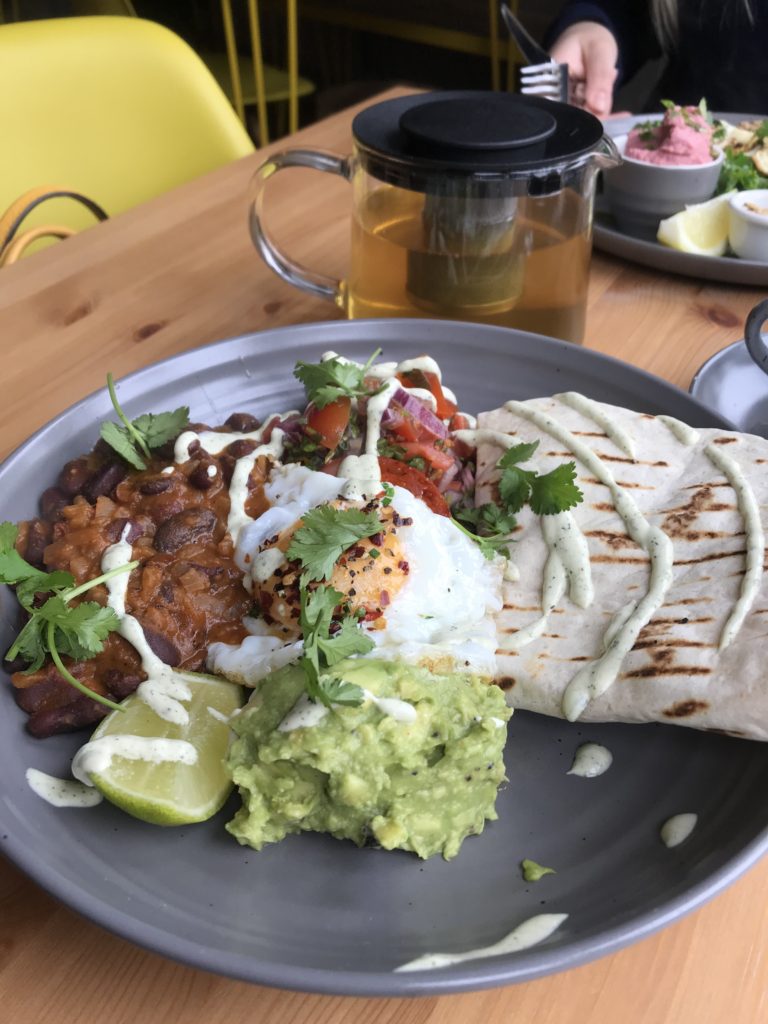 Being a Whitley Bay local all my life I’ve watched the evolution of Park View. Even having a few shops of my own on there when I first went into business. With the street a cosmopolitan haven juxtaposed with Whitley Bay town centre around the corner it’s lovely to see more and more new artisan […] 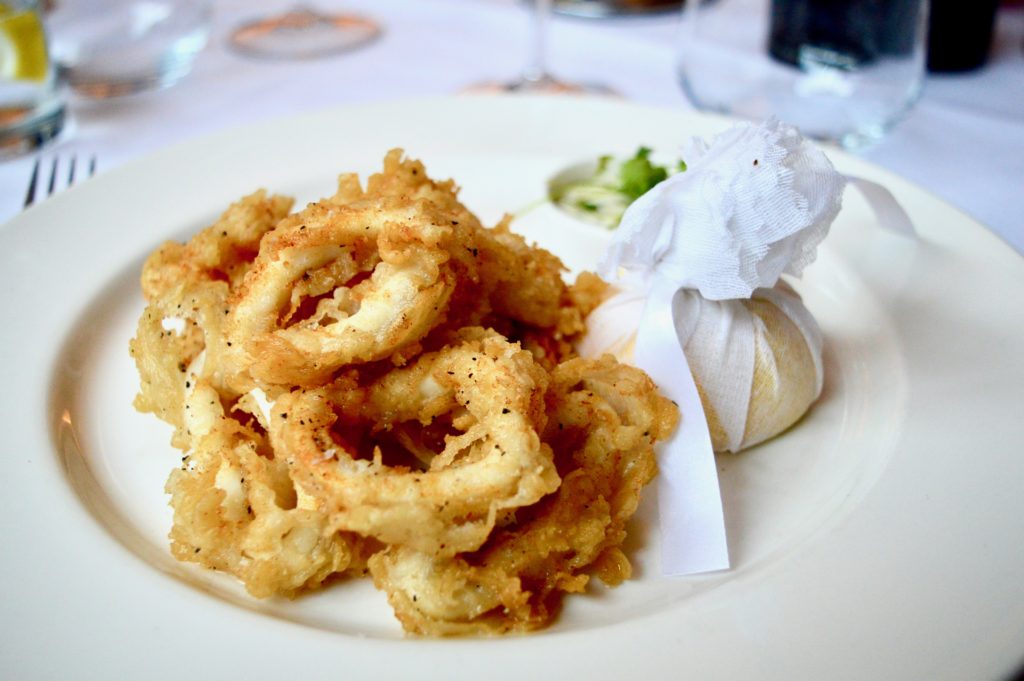 With new restaurants launching every week it’s a tough industry to be in right now in Newcastle. While everybody flocks to the new places of the moment the crux of the city’s great quality food establishments are the ones that we return to again and again and Marco Pierre White’s is no exception. With Summer […]