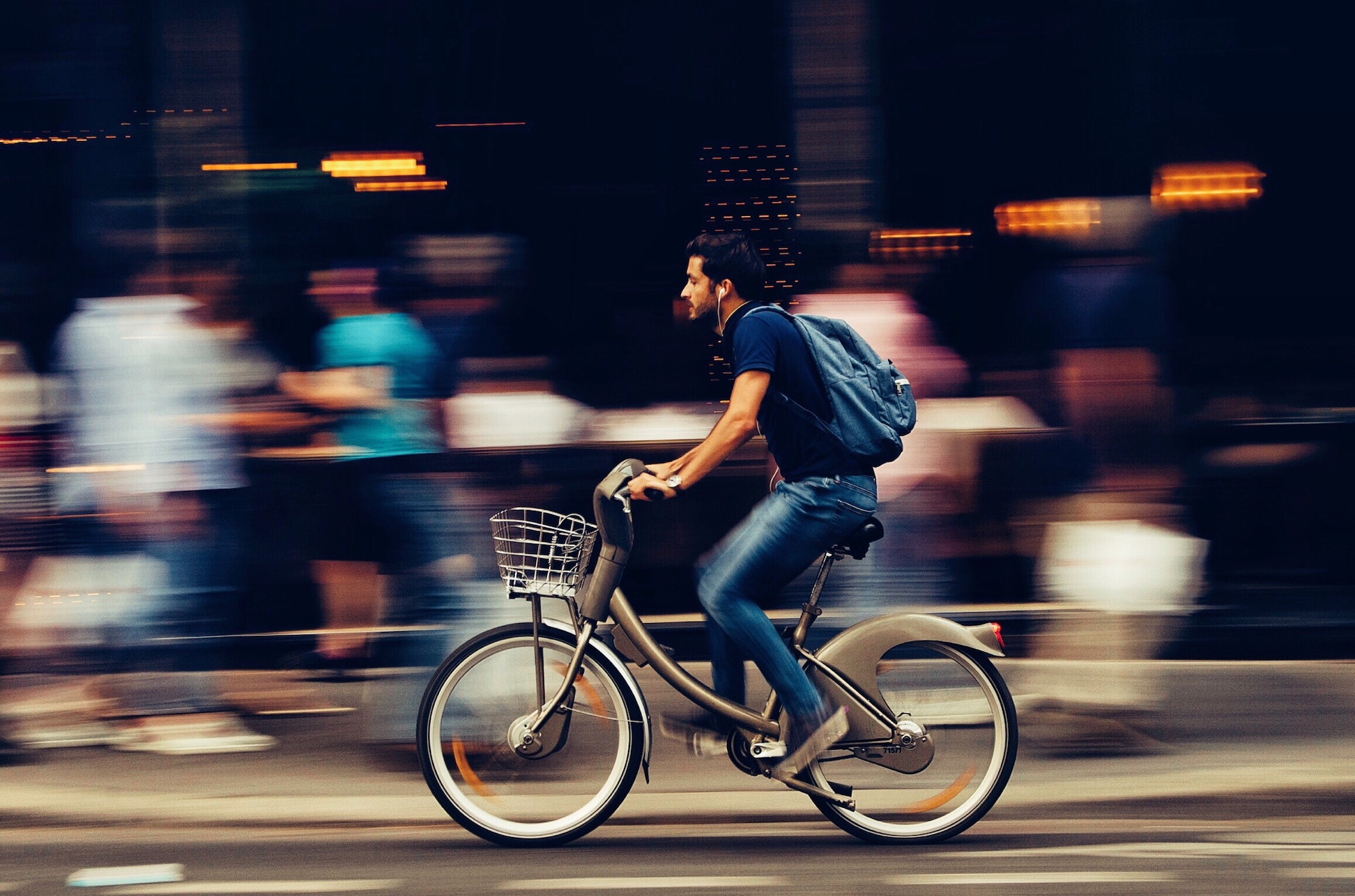 One of the biggest differences between riding a traditional cycle bike and an electric is the feel of an uphill climb. While there are some changes to flatland pedalling and cornering, they’re relatively minor by comparison. Still, with the right preparation, you can be ready for the first time you take on a steep incline with your new electric bike.

First, let’s talk about basic mechanics. Then you need to consider how the motor power and top speed of the bike affect those mechanics because you’ll feel a real difference.

Most electric bikes for sale as daily commuter cycles and other general-purpose applications have been designed to reduce the strain of climbing hills. For single-gear bikes, the motor will provide continuous assistance on the way up.

You may have to continue pedalling to apply the resistance, depending on your bike model.

As long as the motor is engaged, it will provide assistance up to its maximum power output or maximum speed, so you only need to pedal consistently, you don’t need to exert yourself adding extra power unless you begin to lose torque.

If that happens, adding power by pedalling harder will help with traction, and it won’t require as much force as it would without the motor.

Multi-gear bikes still need to be shifted into a gear that applies the correct amount of torque, so pedalling might get a little harder. You don’t need to apply a lot of your own power to most climbs if you are in the right gear, though.

Once you’re appropriately shifted, even and consistent pedalling is more important than high exertion pedalling, because women’s electric bicycles apply their full power until the bike reaches top speed. They don’t change the amount of assistance they provide to mirror your output.

That being said, challenging hill climbs will always require you to put out more effort, because they can overcome the motor’s ability to propel you without additional effort on your part.

There are a few classes of motor when you’re shopping e bikes for men, and they are shared with women’s models. That means the top speed of the bike’s assistance is the same regardless of the model if the bikes are in the same class. Generally, e bikes are limited to either 21mph or 28mph before the assistance cuts.

If you want to maximize the hill-climbing potential of your bike, choose one with a larger motor size, even if it still has a speed regulator set to the lower max speed. Tough climbs that require more power will be easier, and you’ll reach top speed faster on flat stretches.

Some bike trails and parks don’t allow e-bikes with a maximum speed over 21mph, so the lower speed limit is often a good way to make sure you can ride in more places too. 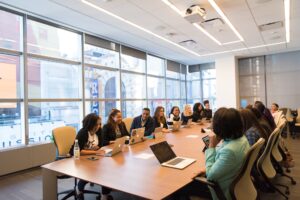 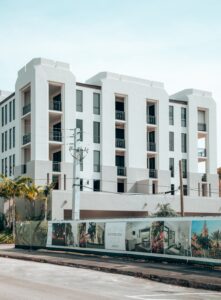 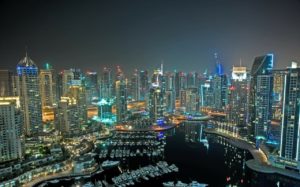