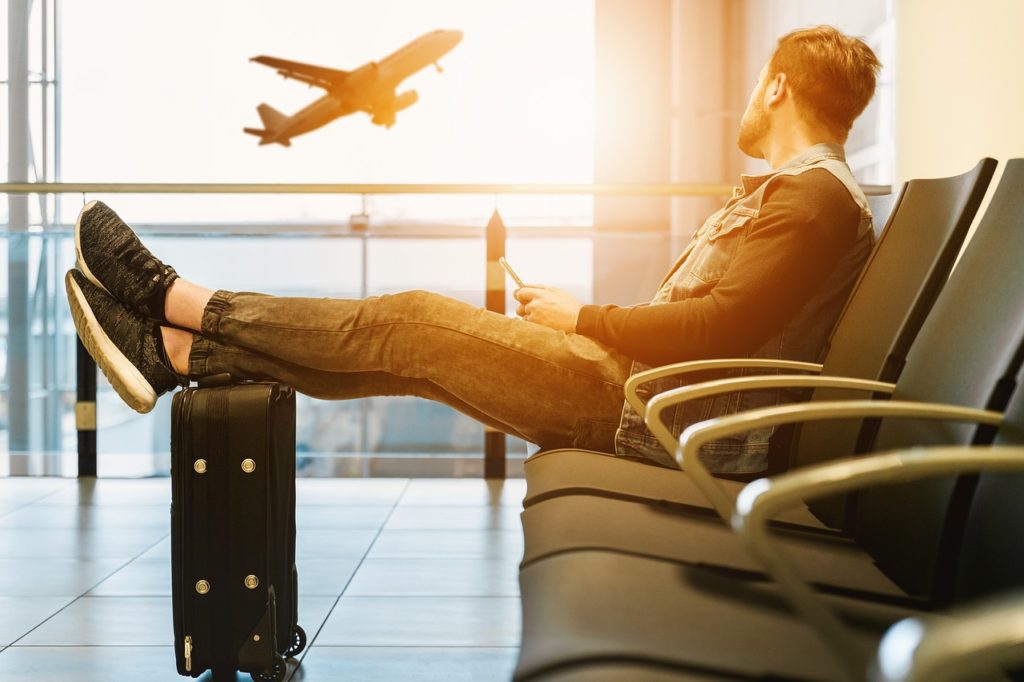 When I was at university, I made a friend. She was older by two years, and was starting university late. She had been to India. She had been to Singapore. She lived for a few months in the Netherlands, and she went to South Korea for a stint teaching English but she didn’t like all […] 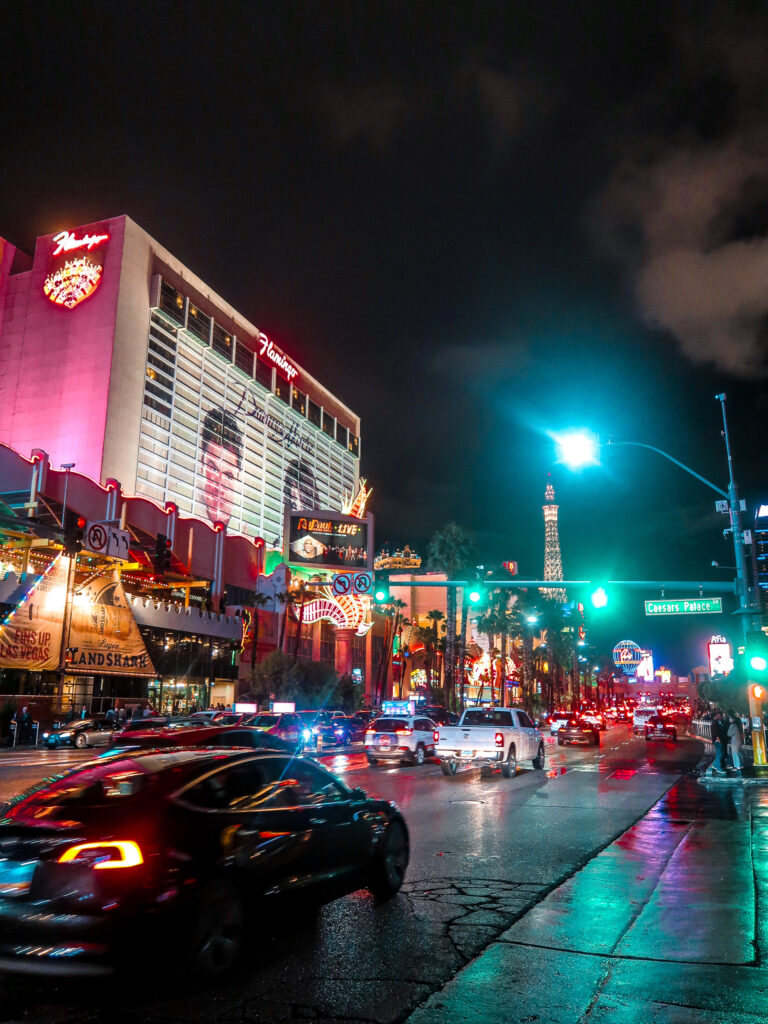 Are you someone who’s had their holiday put on hold because of the global pandemic? It’s difficult to feel anything but disappointed, isn’t it? Especially if you’ve spent months saving up, budgeting, juggling your finances and trying to make your salary stretch far enough so you can pay for it – need money tips to […]

The Best Way To Spend 24 Hours In Paris 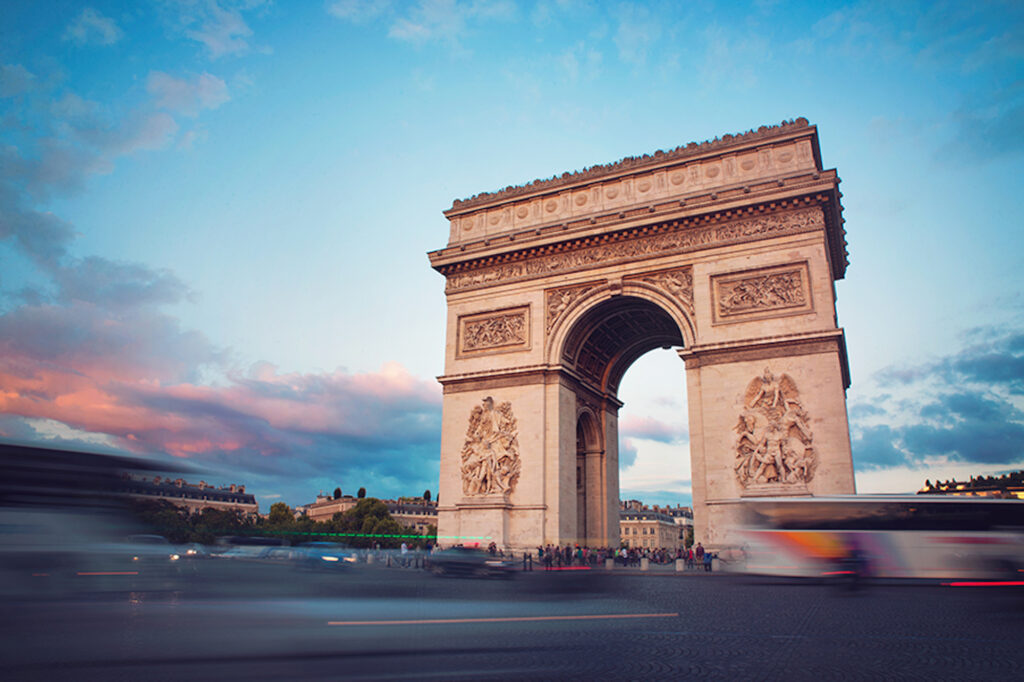 Paris is the most visited tourist city in the world and having been there a number of times myself, I thought I would put together a quick one-day itinerary in Paris. While there are various ways to see the city, I believe the best way is by jumping on the hop on hop off bus. […]

As one of Florida’s most-visited vacation spots, you might be wondering what all the fuss is about in Key West. It’s a perennial favourite and some travellers even return year after year. So what’s so great about Key West? It’s the people. People in Key West are friendly and fun-loving. Here are some of the […]

8 Things You Should Know About The US State Flags 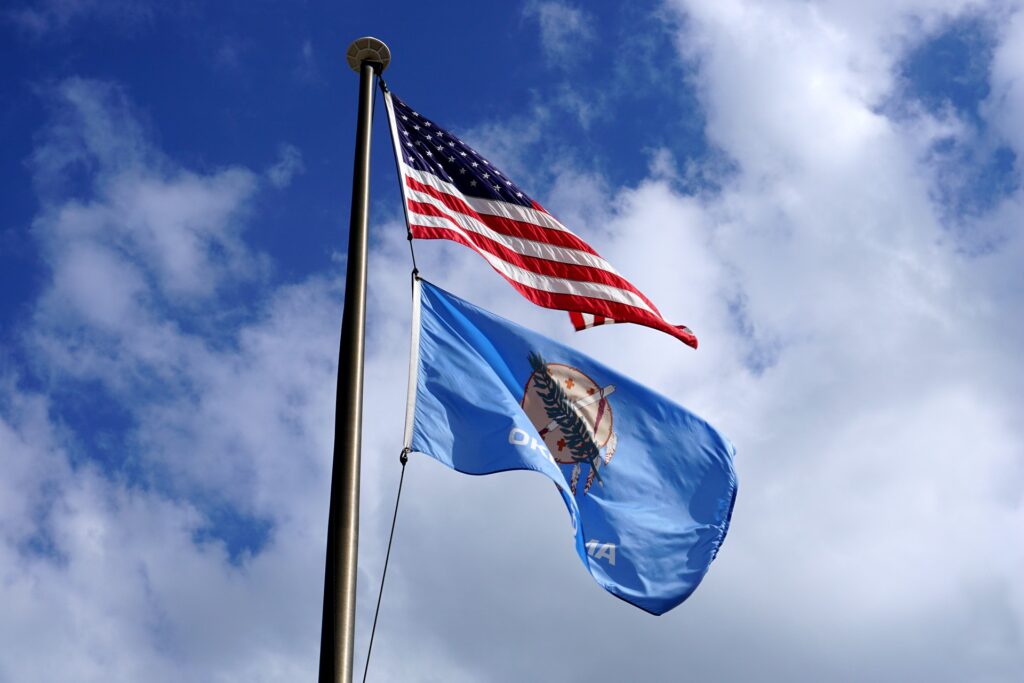 I don’t know about you, but I find the history of flags fascinating, from the colours chosen, to the symbolic placement of lines, stars, circles and more it’s more than a pretty design, flags have some incredible heritage. Now you may or may not know that within national countries many states (or counties) have their […] 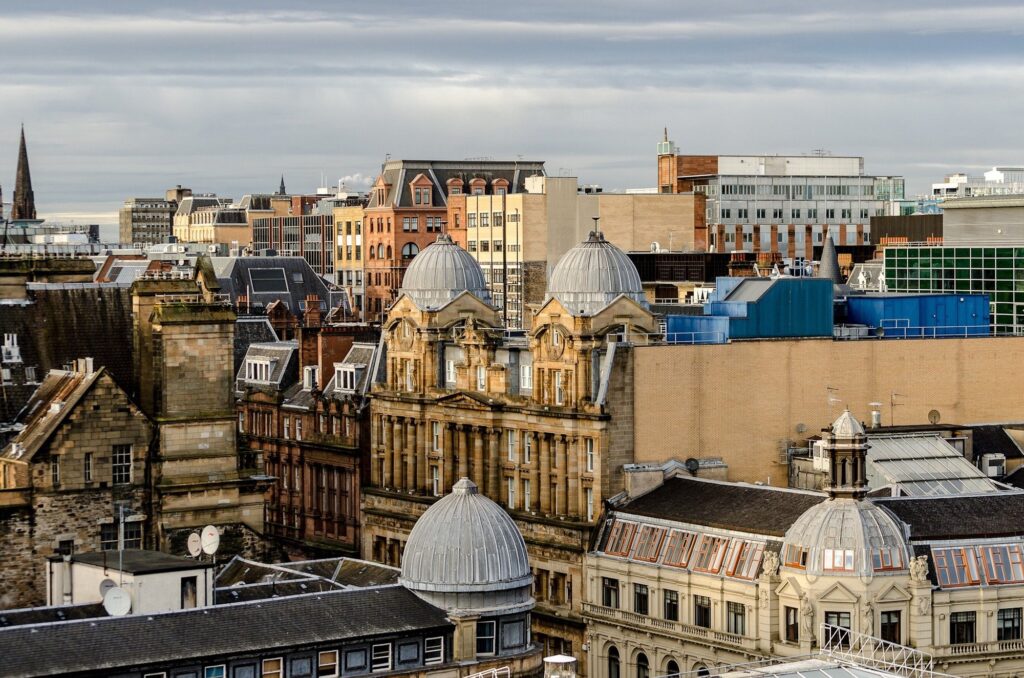 If there is one thing that has come out of spending this time in lockdown at home, it’s being able to get cosy on the sofa, have a good brew (preferably Chai tea) at hand, and no one to interrupt while planning my next trip. Once life gets back to normal, people across the UK […] 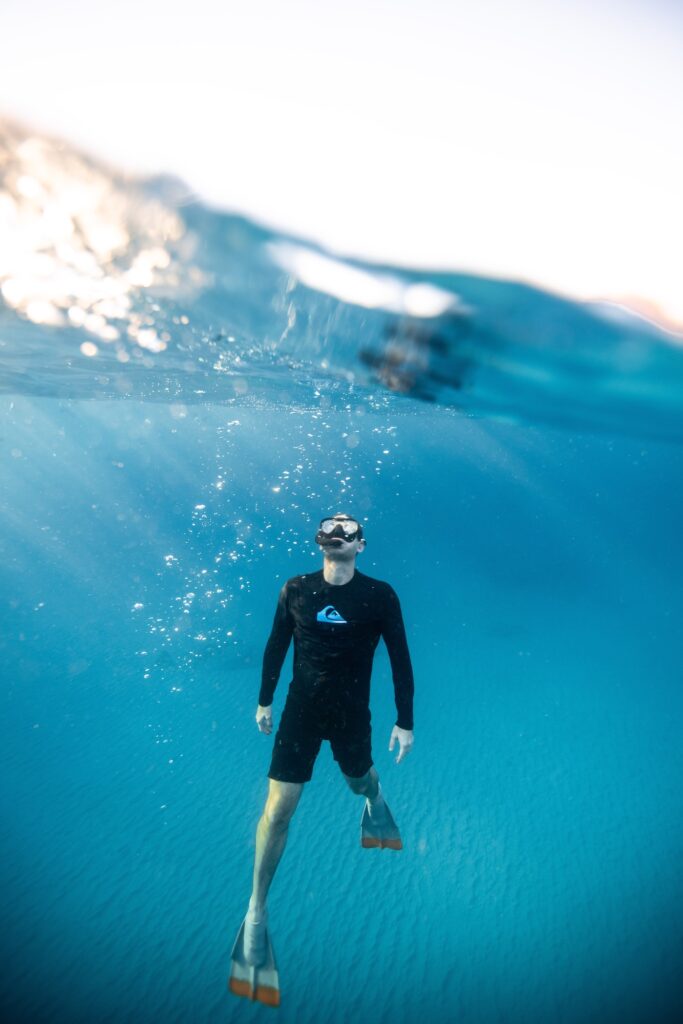 If you’ve ever been on a diving holiday, or you’re planning for one, you know that it’s a lot of fun. You get to explore the world underwater for a change, and even swim with several school of fish. Indonesia is well known as the world’s diving epicentre.  There are thousands of fantastic diving spots […] 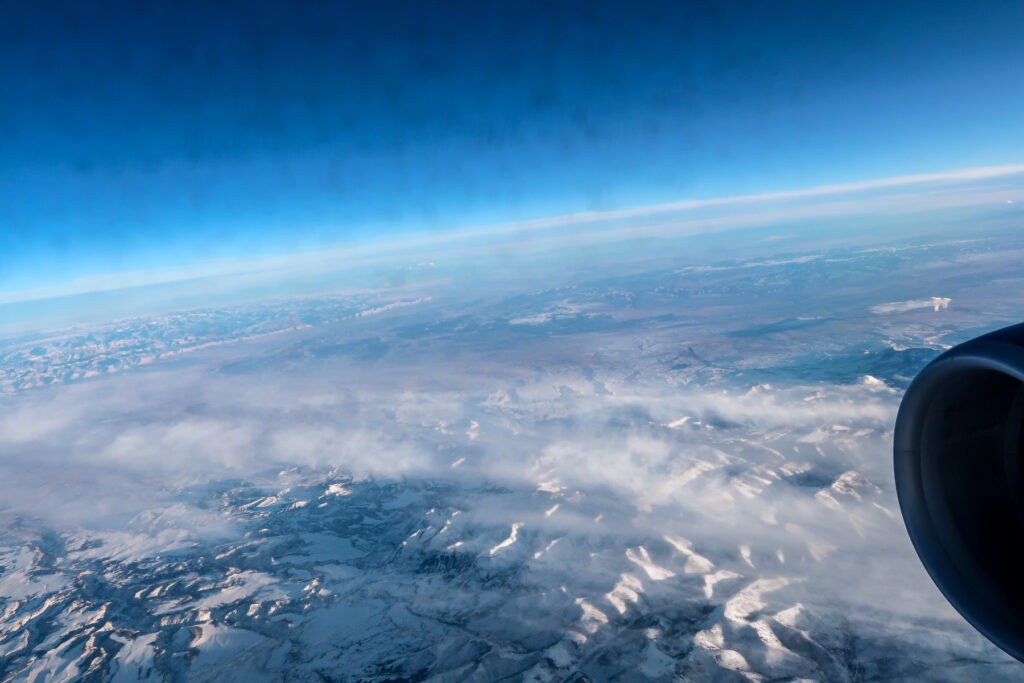 In these times, having a passport has become a vital basic need. Having one is excellent as it allows you to travel freely. Also, a passport enables you even to book emergency flights, which you can’t do if you don’t have one. However, applying for a passport can be hectic, especially if you are not […] 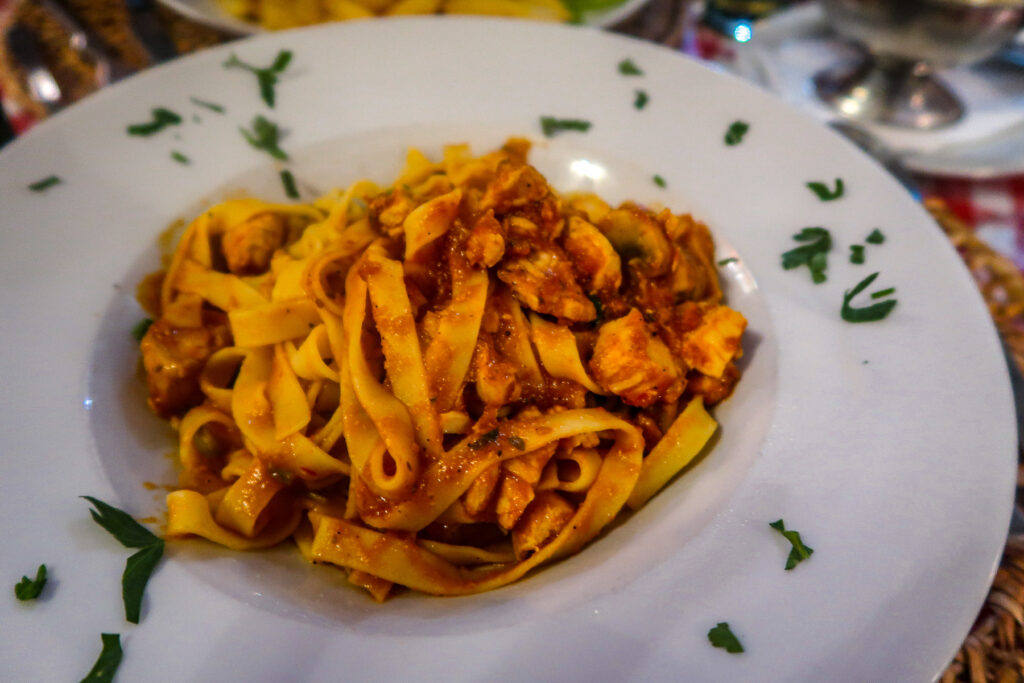 When you’re travelling around the world or across a country, you want your adventures to last as long as possible and for many backpackers, the idea of running out of money halfway into your trip is the stuff of nightmares. That’s why we’re sharing our top 4 tips on how to save money on food […] 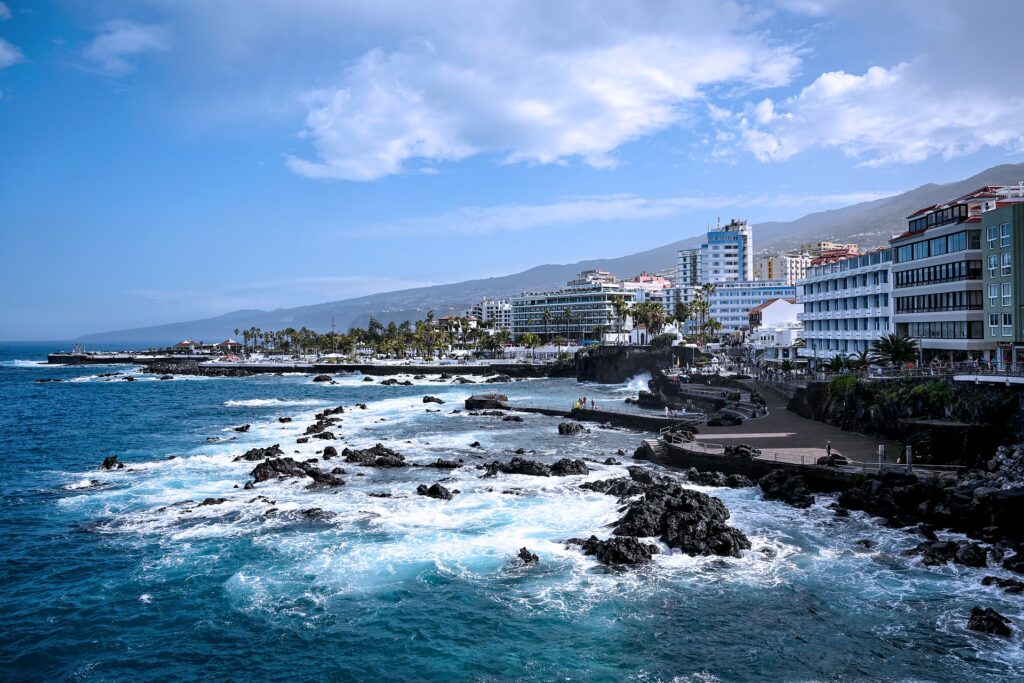 Tenerife is becoming more popular with tourists every year, usually heading to bustling holiday towns such as Playa de las Americas, Costa Adeje and Los Cristianos located on the south side of the Island. However, there are so many things to do in Tenerife outside of these small tourist towns to make the most of […]