5 Ways to Show Support for Your Favorite Sports Teams 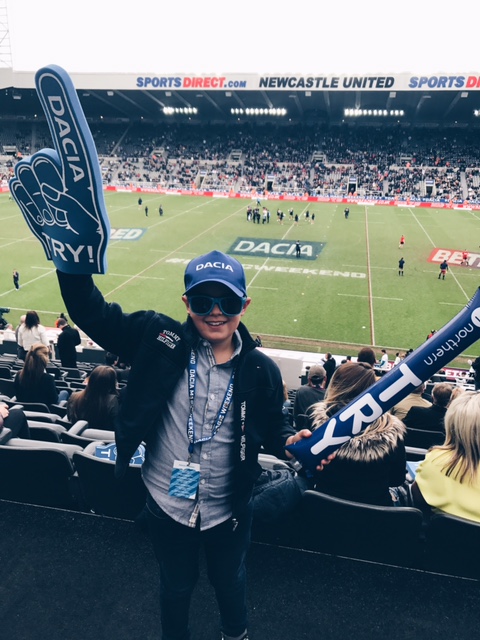 People don’t often understand the passion and hard work that can go into supporting your favourite sports team or player. It is sometimes seen as fanatical behaviour, but what many don’t understand is that the support of the fans matters. While athletes and sports associations play a big part in the actual game, what keeps it alive and thriving are the multitude of people watching and cheering on their favourite teams.

When the flow of the game changes tides, and one’s favourite team is starting to lose ground, athletes draw strength from the cheers and the support of their fans. It might seem like a small thing, but seeing a crowd believing in you can be encouraging. This is why it’s important to show your support towards your favourite team.

5 Ways to Show Support for Your Favorite Sports Teams

Whether you’re going to a stadium or simply watching the game at home with friends, one of the best ways to show support is through wearing branded merchandise that features the team or athlete you support. Personalized merchandise can come in different forms, from customized t-shirts to silicone wristbands. Some people prefer to wear a whole ensemble, gearing themselves up from head to toe in merchandise that’s specially designed to show their love for their favourite team or player.

Another way to show support is by buying from brands that officially sponsor or endorse your favorite team or player. Buying these can help increase the athlete’s popularity, and allow them to secure more deals with other brands. It helps them stay relevant with their respective sport and team, as well as the general public.

Aside from these superstitions, traditions such as singing the team song or dancing a specific choreography when they score a point are also done. Certain chants to cheer on the team during times of crisis are also part of the tradition. These gestures act as a visible sign of support that the team can immediately see or hear. It boosts their morale and encourages them to play harder.

Some fans can get very creative when it comes to supporting their favourite teams. Painting their faces, or even their whole body, in the team’s colours is one of the most common ways that fans can encourage their teams to win.

Another way that fans can get creative is by bringing placards or banners with personalized messages. These usually contain words of encouragement for their favourite teams or players, but nowadays, they can also have witty comments or puns as a way to cheer them on.

These are great as they can be seen from the benches or the field. Their large and bright lettering makes them easy to read, and players can spot them from a crowd. It sometimes brightens their day or gives them a good laugh during a time when tensions are high.

No matter the idea, make sure it doesn’t disrupt the view of others and follows the rules set in place by the sports association and the sports venue. Remember that you’re not the only one supporting your team, and others have their own way of enjoying and supporting their teams.

Season tickets are a great way to show your support for your favourite team. Not only is it a ticket that allows you to enjoy perks and benefits, but it also sends a clear signal to the team that they have a permanent supporter who believes in their talents.

Aside from your belief in them, season tickets are a great way to support the team financially. Most athletes and sports associations get revenue from ticket sales, season tickets included. Financially supporting your favourite team ensures that athletes get paid. It also secures other benefits for the team like training at a well-built facility, physical therapy before and after the game, and more.

Cheer for Them Online

Many teams and athletes are quite active on various social media platforms. Sports associations also utilize social media accounts and other internet services to inform fans of any news and interact with them. Show your support by engaging with these accounts. Take pictures of yourself and your friends wearing personalized merchandise and tag official accounts so that they can see how much you’re supporting them. You can also help promote their official accounts by sharing them with other people.

Don’t forget to make sure that you’re following or interacting with the official accounts of the teams or athletes you support. For instance, on Facebook, these accounts have a blue checkmark to show that they are “verified,” which means that their identities passed requirements for verification purposes.

Another way you can show your support online is by writing articles or blog posts about your favourite teams. These can help increase the sports audience and can act as a guide for beginners who want to get to know more about their favourite team.

Cheer them on by using these examples, and you’ll have a memory that can last a lifetime. Not only will you show your love and support by doing these things, but you’ll also be able to help them financially through your actions. Showing your support for your favourite team will not only make you feel as if you’ve contributed to their success, but it will also unite you and your team, making you feel like you’re a part of the team. 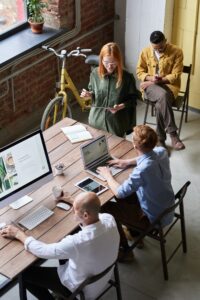 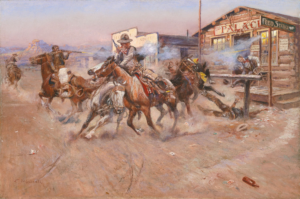 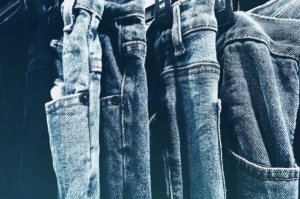 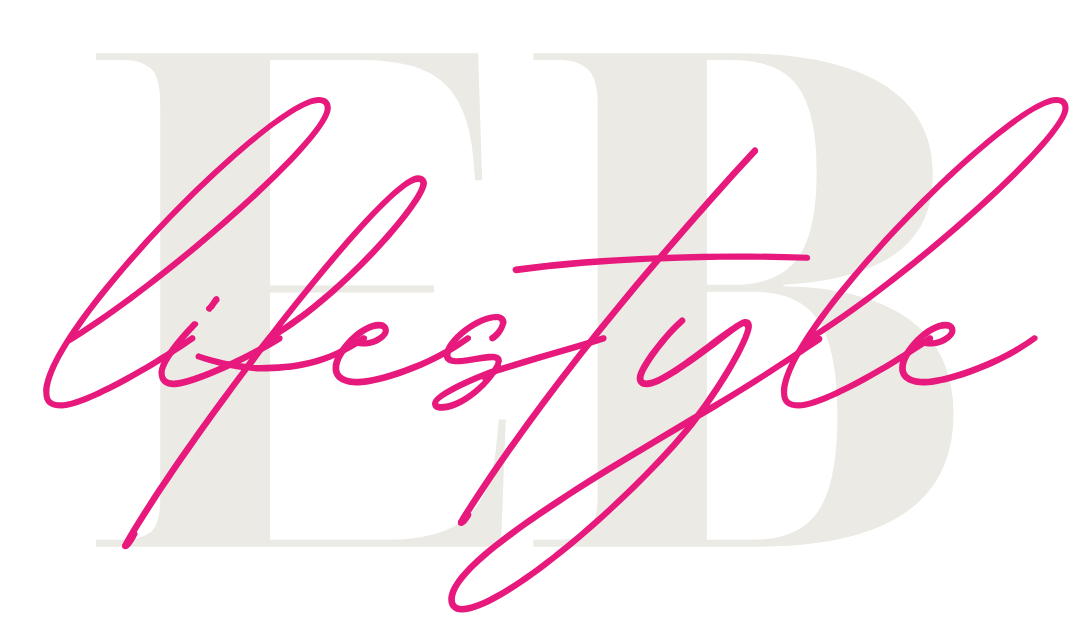