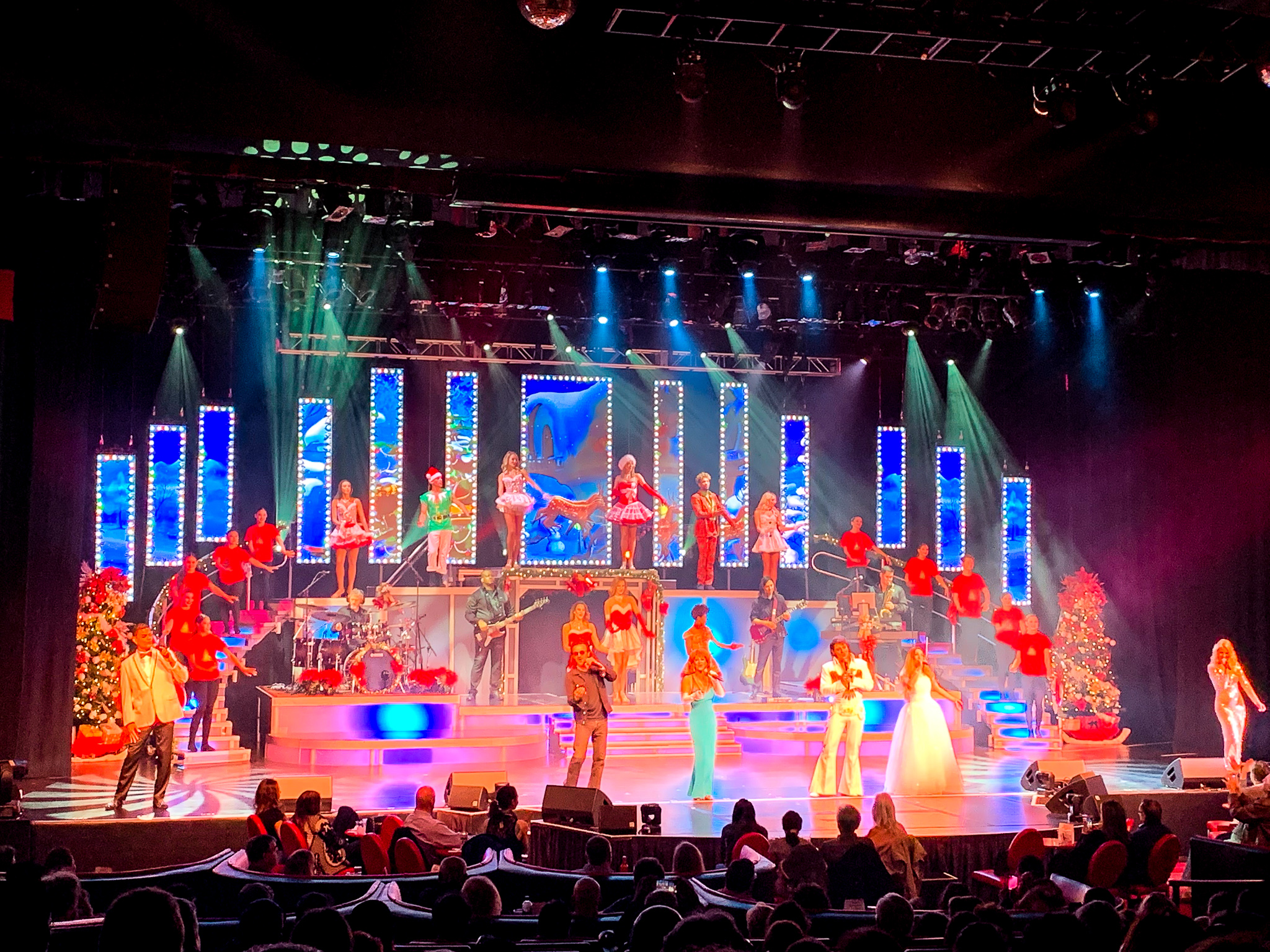 You can’t go to Vegas and not go and see a show. It’s like an unwritten rule! In the past, we’ve seen some great acts including Donny & Marie Osmond, Tenors of Rock at Planet Hollywood and some amazing 60s-80s rockers at Raiding the Rock Vault at Rio. This trip we had some great shows lined up too; Mariah Carey’s Christmas Show at Caesars, Aerosmith Deuces are Wild residency at Park MGM and Legends in Concert Las Vegas at Tropicana. These tickets were from Vegas.com the one-stop-shop for all of your Vegas needs from hotels to finding the best-priced attractions and things to do as well as great deals on show tickets for most shows on and off the Strip.

Legends in Concert is the longest-running show in Las Vegas, hailed as the pioneer in tribute shows it features a roster of tributes to iconic legends from Elvis Presley to Tina Turner. Freddie Mercury to Dusty Springfield. Joan Rivers to Lady Gaga. It really is a pick ‘n’ mix of talent. So each show is completely different and the dynamic is forever changing. Perhaps a reason why people return to see the Legends time and time again.

A family-friendly show, situated in the Tropicana’s quaint theatre there’ll be at least a couple of songs everybody in your party would know.

Our tickets were for late November (around Thanksgiving time), so naturally, the Christmas Special show was in full swing. With a festive feel, the dancers appeared on the stage in red Santa suits while Reba McEntire was introduced to the stage. The American Country star was a fabulous compere and singer and really had the crowd laughing.

The first ‘Legend’ act was a Bono tribute. In all honesty, I really don’t like Bono or U2 (even way before they put their album on everybody’s iPhone) and felt that this act was really self-indulgent. There was a lot of microphone cuddling and screeching. His voice wobbled and shook like a drunk karaoke singer.

Next up was a Mariah Carey tribute, she was actually really hilarious and having seen Mariah at Caesars the following night she put on a good act. Her high notes were great and she played the diva part fabulously well.

Elvis has a special part in Vegas’ history and walking the Strip you’re going to see 4 or 5 Elvis tribute acts, however, the Legends in Concert Las Vegas admittedly have one of the best Elvis tribute acts I’ve ever seen. From his costume to his mannerisms, his voice to his leg shaking he was superb. A really great watch, he truly made the night and really got the crowd going. Whoever he was he totally deserves his own show he was incredible! Especially as he headed out with scarves to give out to audience members.

Finally, it was Reba’s turn and although I wasn’t 100% who she was prior to the concert I’ve since seen the actual Reba McEntire has a residency in Vegas too and having watching videos, the tribute act was really like the real star herself. Singing a couple of classics in which most of the audience knew she really got the crowd hyped up after Elvis’ performance. Again heading into the audience she really worked the room.

All four of the acts teamed up at the end to sing some Christmas Classics including of course Band Aid. The costumes were fabulous for the acts and dancers and the stage show was really enjoyable. I think, however, after a year of seeing world-class performers including Jon Bon Jovi, I think I do prefer the real thing. This is not to say that I didn’t enjoy Legends in Concert Las Vegas as it was a good night (and it has lots of amazing reviews), just not my personal number one show in Vegas.

If you are looking for shows to see in Sin City then check out Vegas.com now.

If you’re looking for some of our Vegas tips and other advice the rest of our Sin City articles can be found below; 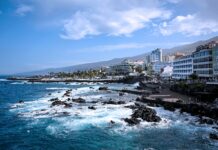 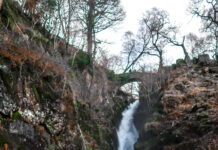 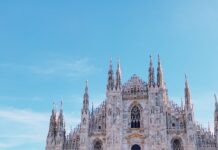 8 Of The Best Things To Do In Milan 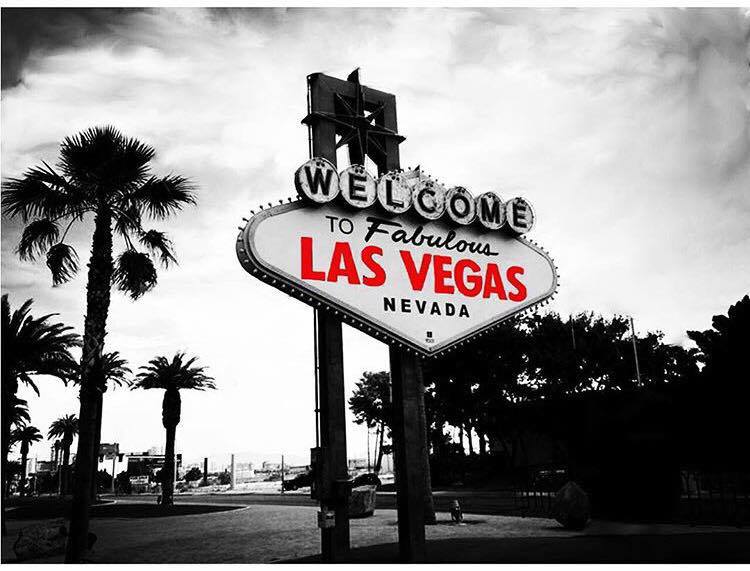 Elle Blonde - November 11, 2019 0
It’s getting to that time of the year again when my annual birthday trip to the USA is imminent. So this year...