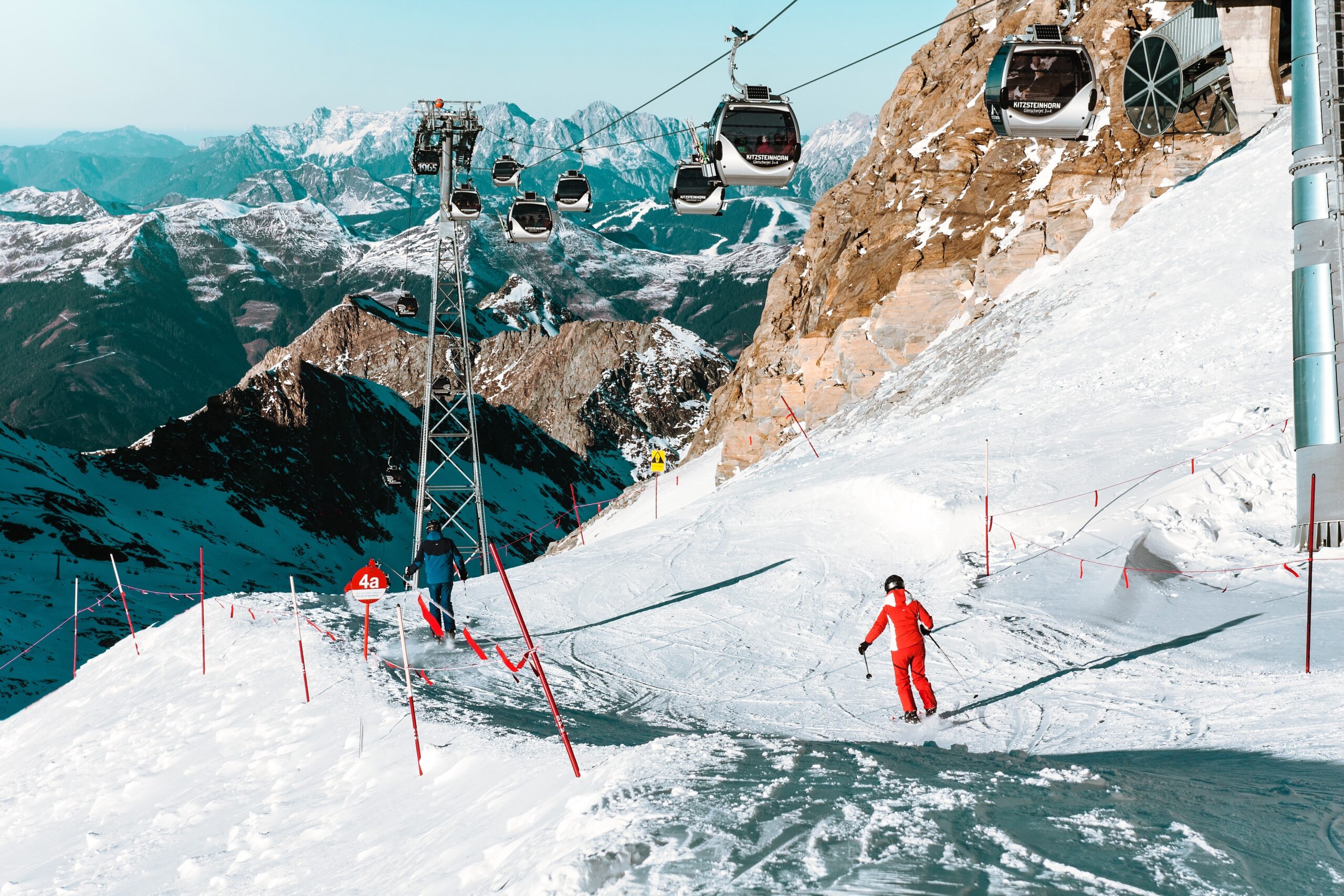 Read on to find out.

Whistler Blackcomb is by far the most famous ski resort in British Columbia, and for good reason. Not only is it the biggest ski resort in North America, but it has also consistently ranked as one of the best ski resorts in the entire world. Boasting a whopping 8,171 acres of skiable terrain spread across two towering mountains (connected by the resort’s unique Peak 2 Peak Gondola ride). Oh, and did we mention Whistler Blackcomb was the site of the 2010 Winter Olympics?

Just as key to the resort’s appeal as its miles of fresh powder, though, is Whistler Village. Nestled between a pair of imposing snow-covered peaks, this cosy, easygoing town is full of affordable lodgings, delicious restaurants, and fun attractions, including Olympic Plaza, where mementoes from the 2010 games are on display year-round. Perfect not just for skiers but for the whole family, it’s enough to inspire tourists to start scoping out Whistler homes for sale.

It’s not the size of the mountain that matters, but how you ski it. An underrated gem, Grouse Mountain may offer just 212 acres of skiable terrain but it more than makes up for it with the quality of its 26 runs (ranging from beginner level to expert) and multiple freestyle parks, not to mention the awe-inspiring beauty of its view overlooking the bustling city of Vancouver. That Grouse Mountain is a mere 20-minute drive from Vancouver’s lively downtown is an added bonus for skiers looking for a less isolated locale.

The area has a number of other distinctive features that give it an edge despite its small size. Movie buffs can take in a show at the high-definition mountaintop Theatre in the Sky. Afterwards, a trip to the Eye of the Wind, the first air turbine in the world with an elevator-accessible observation deck, provides a jaw-dropping 360-degree panorama view of the city, harbour, and surrounding forests.

An ideal middle-ground between the epic scale of Whistler Blackcomb and the small but one-of-a-kind Grouse Mountain, Lake Louise offers nearly 150 runs across approximately 4,200 acres of terrain. It might “only” be the third biggest ski resort in Canada, but that didn’t stop it from being voted the number one best ski resort in Canada at the 2019 World Ski Awards. Nor does it diminish the fact that, since being founded way back in the 1920s, Lake Louise has become nothing less than a skiing institution in British Columbia.

What really sets Lake Louise apart, however, is its location: right in the heart of Banff National Park, Canada’s oldest national park and a United Nations-declared World Heritage Site. With that in mind, it’s no surprise that this resort is surrounded by some of the most majestic natural landscapes in the country, not the least of which is the body of water from whence it takes its name: a picturesque glacial lake famed for its eye-catching turquoise colour.

Canada is a beautiful destination with unrivalled skiing for all ages and abilities, or even if you just go for apres! You’re certainly going to have the best ski holiday ever if you research your destination based on our top three ski locations in British Columbia.

Have you been to Canada skiing before? Where did you go and ski? Let me know in the comment section below and leave any tips for others looking to go skiing in British Columbia. 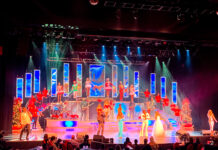 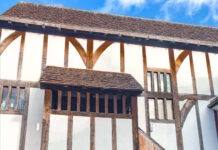 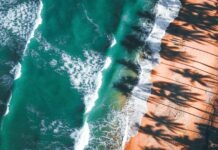 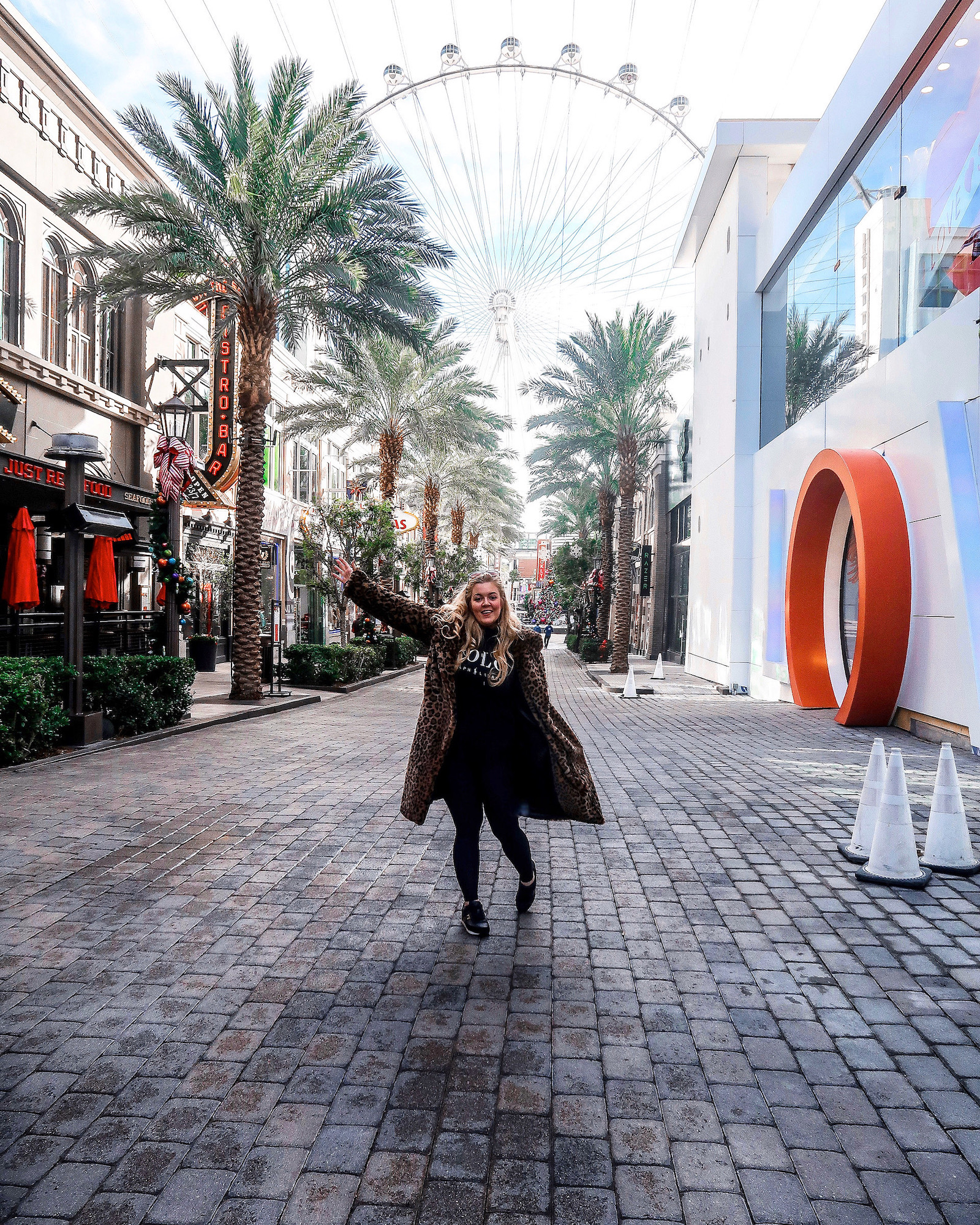