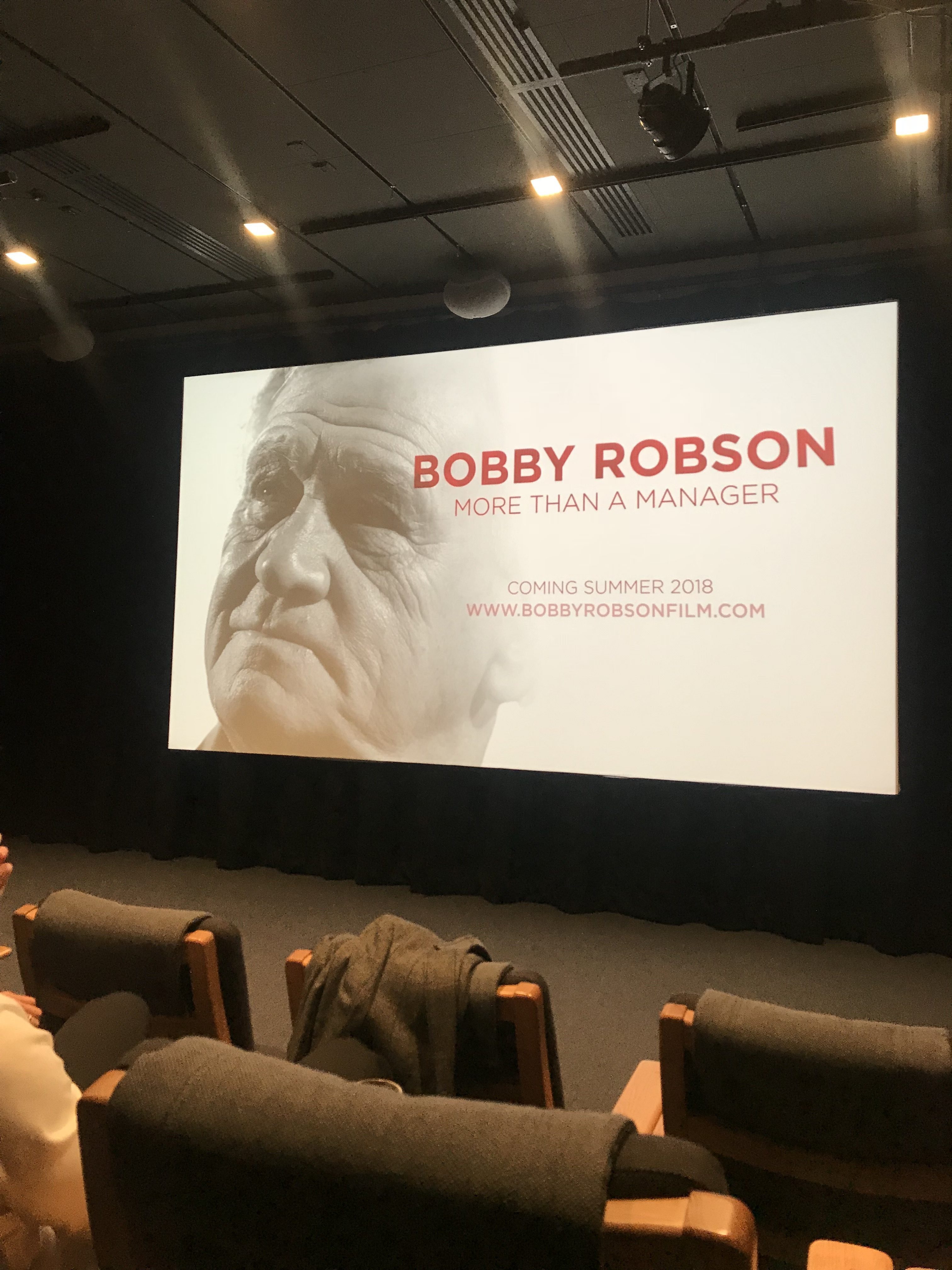 All my life I’ve spent living with a misogynist presence around me. Just because I’m a ‘girl’ many men think that I can’t…

Hang on though because I’m going to go all Jeff Stelling on you. I may as well throw in a twist of Kammy for good measure! Come and join me as we talk sport.

The first ninety minutes of a football match are the most important.

You see ever since my Dad bought me my first football strip, I can vividly remember having a love of football. My Granda took me to my first match and with a 4-year stint with a season ticket under my belt and more away days than many. I guess you can kind of say that yes, I do bloody know the offside rule!

Newcastle United has always and will always hold a special place in my heart. So to have the opportunity to be one of the first to experience The Bobby Robson Film, in my home town of Newcastle, you can only imagine my face.

Undoubtedly hailed as the best English manager of all time. I’m sure you’ll agree that Sir Bobby Robson well and truly created a long-lasting legacy and of course, helped to shape the game as we know it today.

This 90-minute documentary which has been produced by Noah Media. Who are donating 20% of net profits to The Bobby Robson Foundation, delves deep into the archives of Sir Bobby’s life.

He never fails to hit the target. But that was a miss.

Of course, don’t worry I’m not going to give you a blow by blow account of the film. I wouldn’t want to spoil it for you and of course, I want you to spend your money going to see it. So that you too can say you’ve had an impact in donating to the Foundation.

Follow Bobby as you jump from his season at Barcelona, to a stint at PSV. Find out what really went on behind the scenes over the England job. Experience his return to his boyhood club, Newcastle United. The documentary sends you on a voyage of discovery through not only his work life but also an insight into what this well-loved man was like away from the pitch.

With real, raw interviews from world greats such as Jose Mourinho like you’ve never seen him open up before about their one special bond. Pep Guardiola on how Sir Bobby helped to shape him into the manager he is today. It is extremely interesting listening to them both and comparing the similarity (and difference) of the influence that he had on Jose and Pep. Two managers who I personally regard as the best of the best in football today.

The warm grin of Ronaldo, who interviews in both English and Spanish and has a genuine love for this father figure who was so monumental and crucial in his career. Then there’s Gazza – who will bring you to tears. In this documentary, it becomes even more evident than before that Bobby had a special place in his heart for Gazza, and that too was and still is reciprocated. He has always remained that Robson was [like] a second Dad to him and you can really feel this portrayed.

Alan Shearer, Terry Butcher, Gary Lineker and Sir Alex Ferguson also make for great interviews throughout the documentary too. Each ‘chapter’ so to speak is centred on his relationship with each of the players as you’re thwarted back and forth over the decades.

However, my most favourite interviewee, Lady Elsie. Sir Bobby’s wife. The lady who knew this football-obsessed man the deepest, what drove him and what made him tick. Gives an insight into the other side of the fence in one of her first real interviews. It was formidable to see how she kept Sir Bobby in check and in his words, saved his life…

It truly is a humbling watch and Noah Media execute it absolutely phenomenally. With Sir Bobby’s narrative throughout. After the screening, the room remained silent, still and just reeling and taking in this fantastically pieced story. It’ll evoke a plethora of emotions right from the get-go. It’s uplifting and heartwarming, it’ll have you laughing and trying to fight back the tears. Above all else, for 90 minutes you’ll feel like the greatest English manager of all time is right there, sat right with you, in the room. Telling you his story. In his own words.

The film is released June 2018 and with 3 special screenings with Q&As with those who knew him afterwards it’s highly recommended you grab a ticket. You can also pre-order your copy of the DVD priced at £9.99 & BlueRay priced at £14.99 here.

Make a donation directly to The Bobby Robson Foundation here. 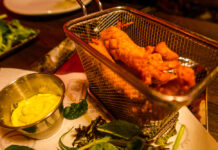 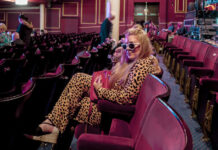 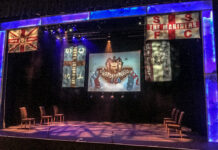 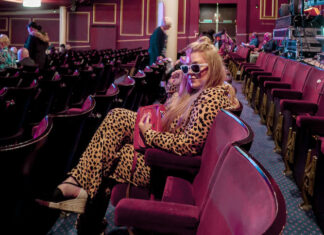