I think I should introduce myself properly before I start this little rambling about negative comments some bloggers might get to their blog posts. My name is Jasmin & I’m a lifestyle blogger from the land of the polar bears and eternal winter. I’m also a pretty sarcastic sometimes. You can find me over at littlethingswithjassy.blogspot.fi if you fancy a read after this. So, as I said earlier receiving negative comments to your blog posts is a surprisingly common thing. For me, it happened almost immediately when I started blogging, but when I switched my language from Finnish to English I went three years without any negative comments. I don’t know why, but I guess that the saying ”if you don’t have anything nice to say, don’t say anything at all” seems to be working everywhere else than in Finland.

IGNORE ALL THE NEGATIVITY

It’s easier said than done, I know. When I started blogging, I was a bit insecure about my way of writing. I’ve never been so good with essays and well, blog posts are sometimes like essays. I tried my best to ignore all the negative stuff even though I couldn’t get them out of my head. My top tip for ignoring is to turn on your comment moderation and turn off that ability to write comments anonymously – you’ll be fine. Even though you’ll see those negative comments, you can delete them before they get into your head and more importantly, to your blog.

WHEN YOU LOVE WHAT YOU DO, NOTHING WILL DRAG YOU DOWN

This is something I noticed really quickly after I started blogging in English. I absolutely love it. It ables me to express myself in ways that writing in Finnish wouldn’t be able to do. I know I’ve got plenty of grammar flaws, but that’s something I’m working on so hard to fix that you can’t even imagine. Remember why you started blogging in the first place and don’t let those poopheads drag you down.

When it comes to negative comments, it’s good to keep in mind that you’ve got no clue what they’re going on in their lives. So they might just use you as their emotional trash can without any shame. That’s awful thing to do to a person, but they don’t somehow seem to realize it. That sucks, but you’ll immediately feel better if you look at that comment from this point of a view.

DON’T LET THEM GET TO YOU

When you show that you’ve got no interest in their comment, they’ll go away. What’s the point of commenting mean things if the one who’s receiving them ignores them? I’ve found out that this is the most effective way to handle with those people. Just ignore. It’s easier said than done, but when you receive those with a right attitude it pays you off. I’ve always let these kinds of comments go through and ignored them, but sometimes they truly hit the right nerve. Especially today, when I’m writing this post I received the first negative comment on my blog on three years. It said, ”why do you write in English when you obviously don’t know grammar?”

It came anonymously and I can honestly say that it made me cry. I don’t know if it’s all of these pregnancy hormones, but when someone says something about the thing they don’t know how much you’ve been working on to fix. It truly hurts.

Then again, I kept myself together and answered to this person politely that ”just so you could ask and wonder, have a nice week! :-)”

For me personally, I believe that if I’ve got so many grammar flaws in my text the person would’ve come and say it to me as a person, not behind the anonymous button. I also believe that if this person was so bugged about it, he or she would have corrected and advice me at the places I went wrong.

How have you handled negative comments? 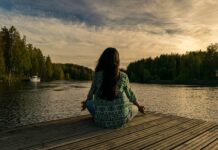 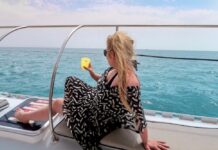 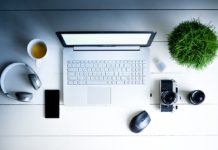 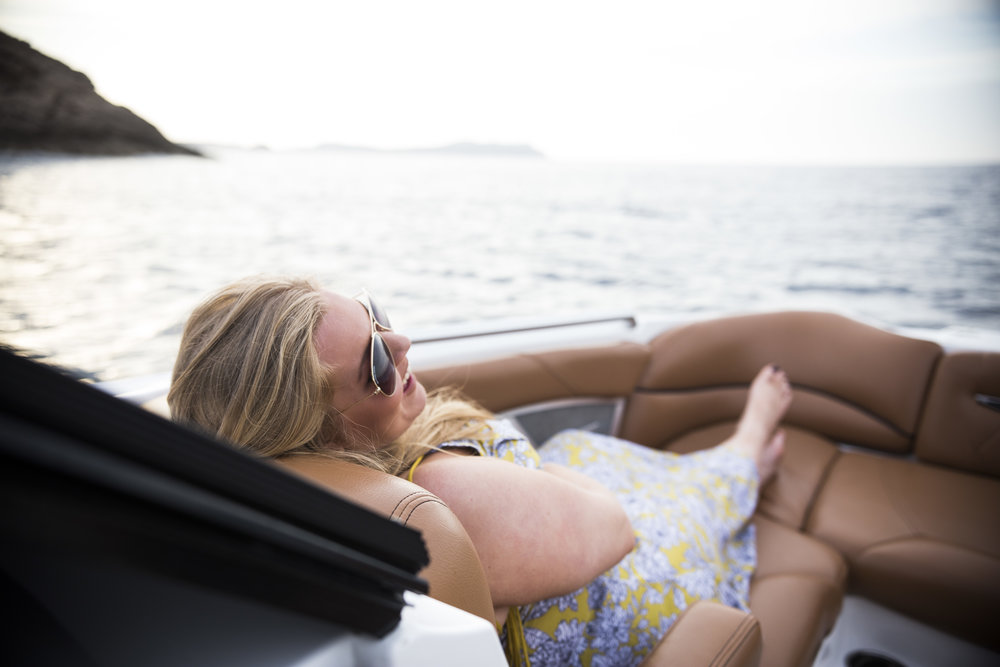 Elle Blonde - November 7, 2017 0
Look I get it, you’re probably sick of clickbait titles. Sick of a generic formatted post which are carbon copies of the ones you’ve...