Whether you’re a sports fan or not you can’t deny that every four years when the Olympics comes back around you, alongside the rest of the world is encapsulated and transfixed by the spectacle that attracts nations, millions of people from all different walks of life for one reason and one reason only; to celebrate the achievements of the world’s finest athletes.

With the games coming to a close on Sunday evening in the most spectacular ceremony, it not only had us all on the edge of our seats for Tokyo in 2020, but it has us reflecting back on a wonderful 16 days and what we can learn from the athletes and organisers of the games.

1. If you fall, you’re strong enough to rise like the champion you are.

You’ll know who we’re on about here. One of the most determined, positive and humble sportsmen we’ve ever witnessed. During the intense 10,000m race, Mo Farah took a tumble. For many this would be game over, the end, time to throw the towel in. However, for double Olympic medalist, the drive to ensure each one of his children had a Gold medal dedicated to them was enough for him to get back up.

He completely took control of the situation, rose above it and this setback made him more determined to make his country proud. Result; the Gold medal was not only in sight but after the most intense fight he became three-time Olympic medal winner (and 4 time Gold medalist overall).

What can we learn from this? Like Mo, when life knocks you down, there’s only one thing to do, get back up and push harder, become more determined to seek what you wish from life.

2. When you think you’ve reached the top, there’s always room to improve

These two icons of the games have not only gone through great struggles but because of these great struggles they’ve now reached the top of their game. They’ve achieved everything they have set out to achieve in the Olympics. What’s next? Highly motivated people like our Olympians of the world are not usually content. They, seek new challenges that they can become champions of. They look for new adventures, more ways to be classed as great. As you should, never settle. SOAR.

3. Never let your age, race, ability or background stop you

Nick Skelton, Great Britain’s oldest Olympic medal winner. Need we say anymore. If this doesn’t inspire the older generation to get moving we don’t know what will. There’s truth in the saying you can teach an old dog new tricks.

The 10 Olympians that formed the Refugee team. Coming together through the one tragic common ground they all share. The unthinkable sights and events they’ve been through, that has never stopped them from pushing forward and achieving their dreams. So when you think you’re too old or young, the wrong size or shape, you don’t come from the right social background or even if you’ve never done something before. Remember these heroes and use their determination to help you succeed.

You are capable of anything you put your mind to.

The Rio Olympics has been riddled with troubles, issues and setbacks. Behind the scenes things have not run as smoothly as the organisers have wished, this has been due to a multitude of different factors. Including, shortage of volunteers, lack of signage and logistics have overshadowed the welcoming Brazilian people, who many will see the games as a success.

From the diving pool turning from blue to green to the sewage in the water making a few athletes ill, the organisers have been quick to try and rectify the issues that probably have initially been overlooked.

From Rio, we can take away that even when your plan doesn’t go your way the first time, we have to overcome and adapt and search for an out the box solution. If we can do that then we can achieve anything.

The colours, bright lights and fiesta atmosphere of the closing ceremony teamed with the President of Brazil’s speech stating he was the happiest man in the world right now is a massive juxtaposition of the tough times the country is currently facing.

Although the country has been faced with hardship, a political and economic turmoil, high levels of crime and a large gang culture the country have put their problems to one side and have put on the greatest show in their history. This may be an advantage to the country, a positive reflection to inspire Brazil to come out of the hardship they face.

We can take away from this though that even though we face horrendous challenges in our lives that doesn’t necessarily mean that that’s where we will be forever. Like Brazil, we can throw our dramas to one side and enjoy life. We can even use the good times to motivate us to help push ourselves out of the negative events.

All in all the games have been a fantastic spectacle regardless of what people say and Rio should be proud of Rio. Just like you should be proud of yourself. What we can take away from the last 16 days is a massive learning for the whole world. What’s been your favourite part of the last few weeks of sport? Let me know in the comments below 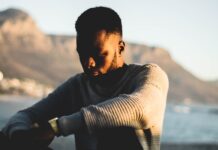 Why You Should Always Take Your Annual Leave 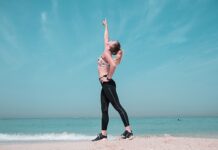 How to Improve My Training Results? 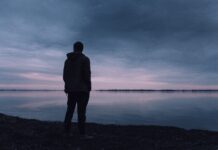 5 Ways How to Deal with PTSD 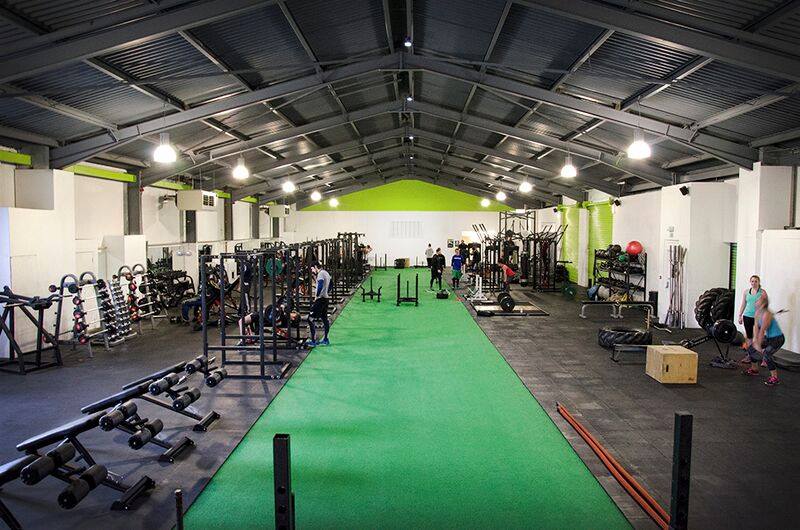 Elle Blonde - April 28, 2016 0
Since I began my entrepreneurial journey at the age of just 20 I've always been accompanied by the dreams and aspirations of fellow entrepreneur...